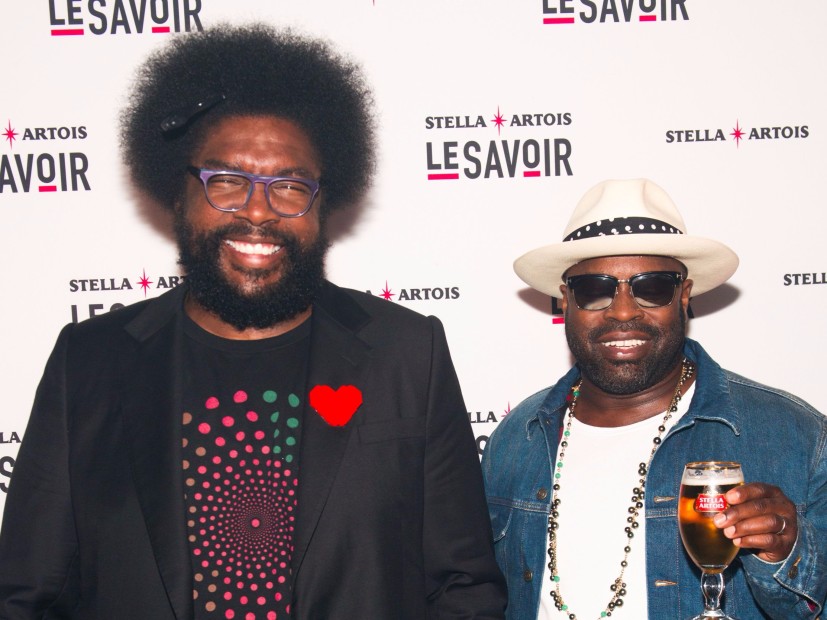 Based on Shea Serrano’s New York Times best-selling book  —  The Rap Year Book: The Most Important Rap Song From Every Year Since 1979, Discussed, Debated, and Deconstructed — the series dissects classic Hip Hop songs and features stories from the masterminds behind them. Serrano is clearly having trouble wrapping his head around the fact something he wrote is being turned into a television show.

“wrote a book about rap & now AMC is turning it into a 6-episode documentary with The Roots as executive producers on it the universe is wild,” he wrote on Twitter Saturday (July 29). “This shit don’t even feel real.”

this shit don't even feel real

According to AMC, each of the six episodes dive into the details of one particular song and “feature a special guest MC as well as a select group of core contributors including legendary rap artists, acclaimed music experts and other fresh voices.” Each episode will break down what was going on in the streets and on the radio, while tapping into the minds of the various people who helped make Hip Hop one of the most impactful genres in music history.

While Serrano’s book was presumably a huge undertaking, he admitted in a 2015 interview with HipHopDX that it took a second set of eyes.

“When I first put the list together of songs, I had a couple of different people look at it to make sure it was OK,” he said. “You try your best to put everything in there but that’s just how it goes … Everybody has people they like. For example, I really like Kendrick Lamar right now. I think he is the best one, the best rapper of the last five years as far as the new guys go.”

Serrano evidently knew what he was talking about. Kendrick’s latest album, DAMN., is certified double-platinum and the Compton MC is widely regarded as one of the best lyricists out there.

AMC Visionaries: The Rap Pages will debut sometime in 2018.