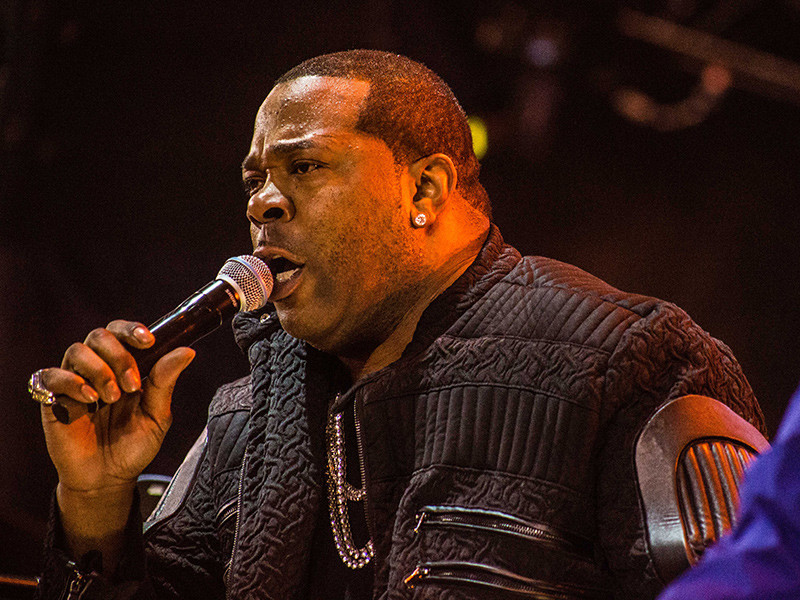 The Gram – It’s been five years since Busta Rhymes released an album (and that one was a disaster and shouldn’t really count — so it’s been more like eight).

The Dungeon Dragon has patiently been biding his time for the rap world to be more accepting of his legendary untamed rhyme flows, and it appears that time is near.

His most recent social media posts have all featured the “album soon come” (which may or may not still be named Extinction Level Event 2) tagline in one form or another.

Album soon come… Respect the rose pedals on the floor… Who the fuck Rock's custom coats made of feather's from dove's. Respect #GREATNESS!! I'm here to inspire you!!! #THECONGLOMERATE

Back in 2014, Busta addressed the false start in album-making that stemmed from his stint on Cash Money. While speaking on Sway’s Universe, he explained the holdup was apparent but the separation was amicable.

“Actually, nothing happened in a negative way with Cash Money,” he said. “And actually nothing happened in a negative way with Aftermath. I think the difference really with the Aftermath situation was more me and Interscope. You know what I’m saying? It was just creative issues that was just conflicting a little bit, but it led to other frustrations. That really had nothing to do with the creative shit. So, at that point a discussion was had. And the beautiful thing about these situations is that the stage that I was at those times, everybody had already respected what I’ve built and what I’ve accomplished on my own prior to getting with them … Same thing with Cash Money. I was there for two years and the opportunity was a great opportunity at the time because of the type of deal that was done … I just had a conversation with Bird like, ‘Listen, bro. I’m grateful and everything is love with us, but I just gotta see this through the way that I want to see this through.’”