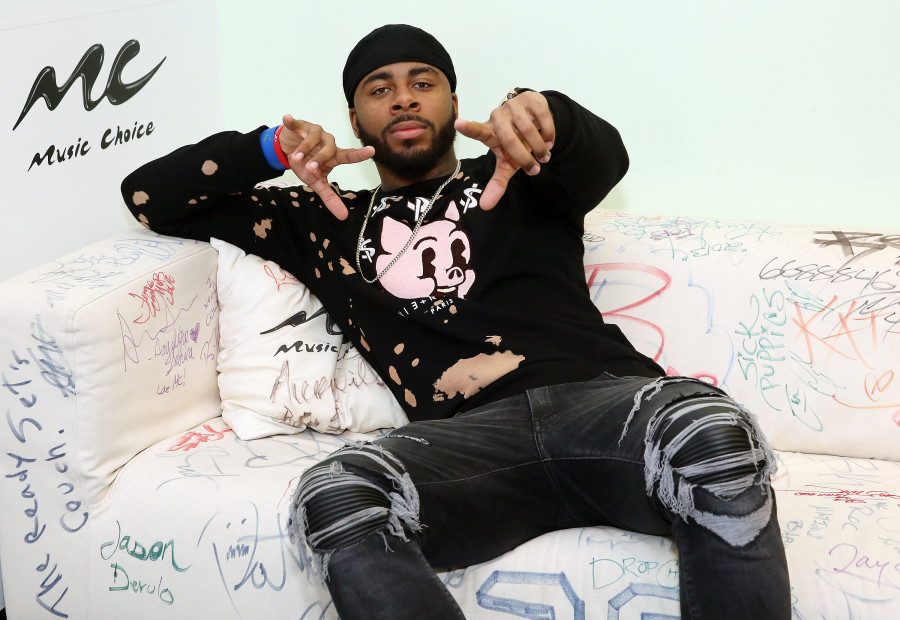 Sage The Gemini’s Morse Code mixtape has arrived. The HBK Gang member’s new project is his first since 2014’s Remember Me album, which was his studio debut.

Morse Code features 15 tracks with guest appearances by Kap G, Show Banga, Kent Jones and Lil Yase. The tape acts as a prelude to Sage’s sophomore album Bachelor Party, which has been in the works for a few years now.

Check out the stream, cover art and tracklist for Sage’s latest tape below.

(This article has been updated. It was originally published on July 19, 2017).

Sage The Gemini has given fans another taste of his forthcoming mixtape — Morse Code — in the form of “Handle” featuring Lil Yase. The song follows “Now and Later,” and serves as the third slice of the 15-track offering, which also includes guest spots from Kap G, Show Banga and Kent Jones. The HBK Gang rapper feels Yase’s contribution on “Handle” is one of the most explosive on the project.

“This song came from a beat I made real quick and it made my inner Hyphy 2005 come out,” Sage tells HipHopDX. “I felt it needed Lil Yase on there because of his energy and style, so I reached out and went crazy.”

Morse Code arrives on Friday (July 21). Check out the single, cover art and tracklist below.