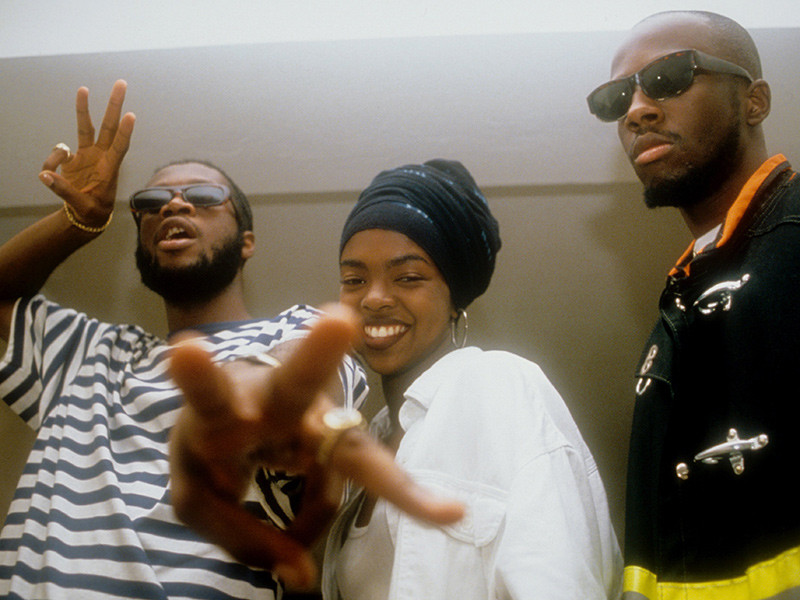 Fans of The Fugees were left disappointed after rumors of a reunion were quickly put to bed by former group members Lauryn Hill and Wyclef Jean on Twitter.

The misunderstanding arose when Hot 97 DJ Funkmaster Flex played what appeared to be a new Fugees track on Saturday (July 15), leading some to believe that the trio was back in the studio together.

Sadly for fans of Wyclef, Pras and Ms. Hill, the latter took to her own Twitter account to let fans know that it was an old track that had been leaked.

“The ‘new’ Fugees song is indeed an old track played around with back in the day in the lab,” she tweeted.

She also added an air of mystery to the situation by adding “Not sure who leaked it, but I have my suspicions.”

That’s all she had to say on the matter, but Wyclef backed her up, writing. “The song leaked today is an old one from past studio days. I don’t condone it in anyway and had no clue it was coming.”

To all my fugees fans, the song leaked today is a old one from past studio days.I don't endorse it in anyway and had no clue it was coming.