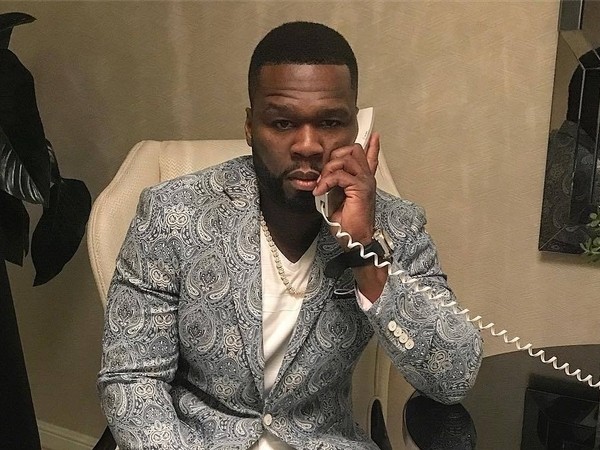 New York, NY – JAY-Z’s 4:44 has received overwhelming praise since its June 30 release. But some dissenting opinions have recently emerged, most notably from 50 Cent who made it clear he was unimpressed with Hov’s latest work in a new Instagram post.

“I listened to Jay shit, that 4:44,” 50 said in the video. “I thought the shit was aight. I liked the shit, but I’m gonna keep it 100 – the shit was a little … the shit was too smart. I felt like I was supposed to be wearing like glasses and shit and like a tie, a fucking sweater around my waist. It was like Ivy League shit.”

50 also took offense to the notion JAY is still the best rapper at the age of 47. The G-Unit leader referenced the Joe Budden and Migos confrontation, and stated it’s time for the new generation to shine.

“Now Imma tell you the truth: niggas is high out here, so they don’t wanna hear that shit,” Fiddy said. “They just wanna have a good time. You know what I’m saying? And fuck that – you can’t be the best rapper at 47 because the new niggas is here. They coming with new shit going on. That’s why I was laughing with the Joe Budden nigga with the Migos niggas ’cause they up. They up next, you gotta let the young niggas come in. Niggas fucking with Future and all this. Leave them niggas alone man, b, what the fuck is the matter with you man?”

50 closed out his review of 4:44 with a sense his sentiment was all in jest.

“I ain’t gon’ hold you up son, that shit was like golf course music,” 50 said before bursting into laughter.