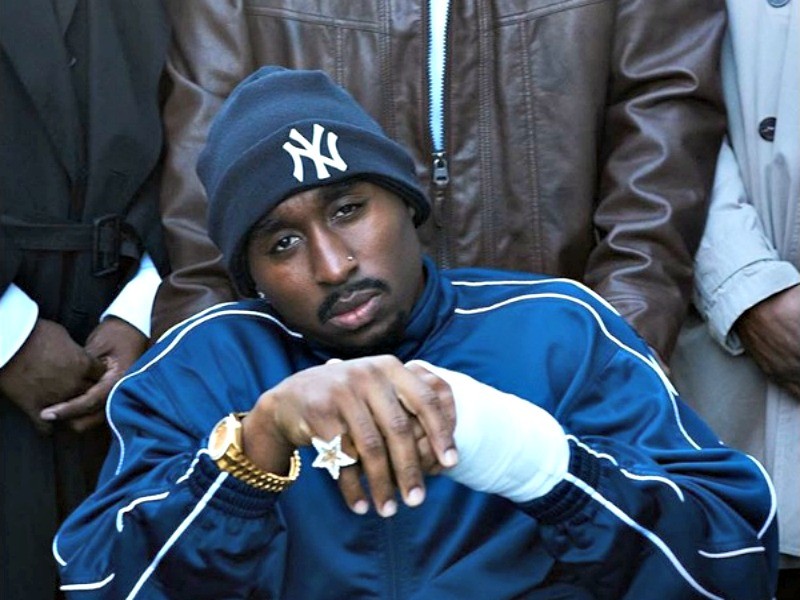 New York, NY – All Eyez On Me director Benny Boom and producer L.T. Hutton showed up to The Breakfast Club this week to discuss the making of the highly anticipated Tupac biopic set to hit theaters June 16 and revealed why it never worked out with John Singleton as the director.

The movie was originally supposed to be directed by Singleton with the backing of Tupac’s mother, Afeni Shakur, but it didn’t exactly work out that way. Afeni ended up countersuing the film’s production company, Morgan Creek, for $10 million in 2009 over the rights to her late son’s music.

“There were a multitude of things that he wanted to do that just weren’t flattering to Tupac himself,” Hutton says. “It was almost like, ‘What are you doing? You knew what was going on, and now you want to defame the guy.’ Not on my watch.”