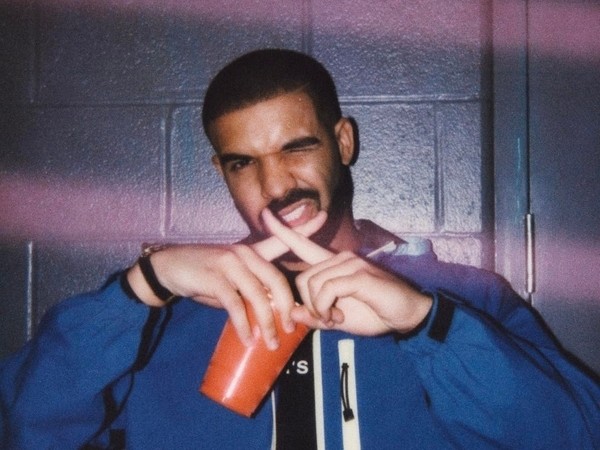 New York, NY – Drake got a major victory in court on Tuesday (May 30) when a judge ruled in his favor regarding a lawsuit over the use of a Jimmy Smith sample in Drizzy’s 2013 track “Pound Cake/Paris Morton Music 2”. U.S. District Court Judge William H. Pauley III declared that Drake legally sampled a 1982 spoken-word recording, “Jimmy Smith Rap,” under fair use doctrine and did not commit any copyright infringement, according to the Hollywood Reporter.

Judge Pauley noted that Smith’s record “is an unequivocal statement on the primacy of jazz over all other forms of popular music,” while Drake “transforms Jimmy Smith’s brazen dismissal of all non-jazz music into a statement that ‘real music,’ with no qualifiers, is ‘the only thing that’s gonna last.'”

The judge’s opinion also revealed that Cash Money Records was able to obtain the licensing for “Jimmy Smith Rap” for the Nothing was the Same track, yet found difficulty in clearing it. The Estate of Smith said it would not grant permission because Smith “wasn’t a fan of hip hop.”

Fair use rulings are rare in cases like this, but Judge Pauley felt Drake’s sampling was perfectly reasonable. The Estate of Smith argued that Drake used a 35-second clip from the “Jimmy Smith Rap,” which included the following lines: “We had champagne in the studio, of course, you know, compliments of the company, and we just laid back and did it. So we hope you enjoy listening to this album half as much as we enjoyed playing it for you. Because we had a ball.” The Estate believed the use of those additional lines instead of the modified one alone was evidence of overreach, but the judge did not agree and denied any liability on Drake’s part.

“Here, the Court finds the amount taken by Defendants to be reasonable in proportion to the needs of the intended transformative use,” Pauley wrote. “The full extent of the commentary is, in this Court’s view, that many musicians make records in similar ways (e.g. with the help of A&R experts or the stimulating effects of champagne), but that only ‘real’ music — regardless of creative process or genre — will stand the test of time. Accordingly, this factor favors a finding of fair use.” 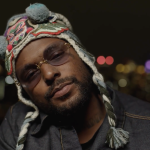 The TDE rapper gave a sneak peak into his studio session on Monday (October 26) for his birthday.