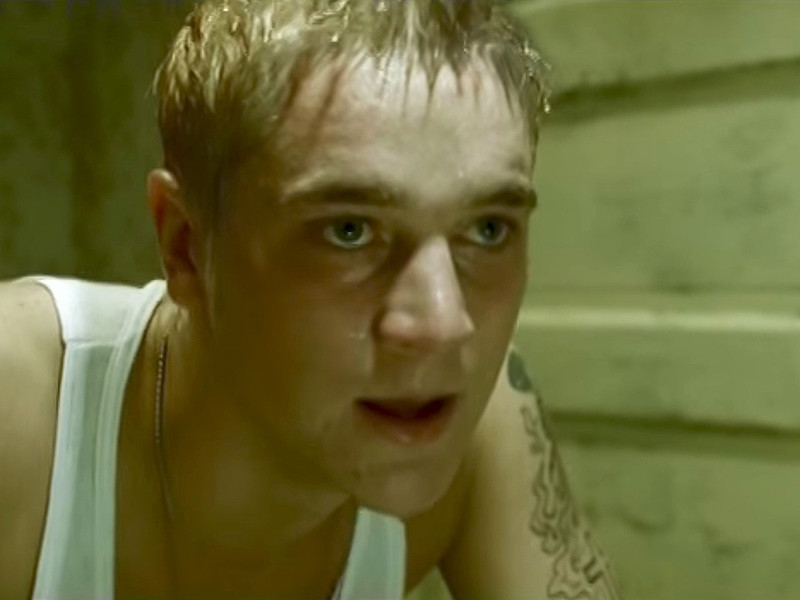 While Eminem is busy celebrating the 15 anniversary of his Diamond-selling 2002 album The Eminem Show, it’s now come to light that he also quietly achieved a pretty impressive accolade. The word “stan,” which Em coined on his track “Stan” featuring Dido, is officially included in the Oxford Dictionary.

As Ambrosia For Heads points out, the word wasn’t newly added, but was just recently noticed by the internet.

Oxford defines the word as “An overzealous or obsessive fan of a particular celebrity.” They credit its origins correctly as early 21st century, but curiously state it’s “probably” with allusion to the 2000 song “Stan” by the American rapper Eminem, about an obsessed fan.

An Oxford blog post by former intern Lili Feinberg made the case for the word’s addition back in 2015 when she “observed its absence from the dictionary.”

A note on the post explained that the word would be added shortly.

As Oxford goes on to explain, “Eminem’s creation of the term depicts an extremely obsessive stan that struggles with separating his love for Eminem from reality, but the term has taken on a more lighthearted, ‘super-fan’ connotation today.” They further credit the rise of the internet as enabling stans as it “allows fan bases to build strong communication with each other, and to communicate with the celebrities in question on social media platforms.”

This is just the latest in a string of words that have been included by the authority on English vocabulary. Hip Hop has made its mark with the inclusion of the term “Bling Bling,” and with words like dope, phat, Bootylicious — and more recently YOLO — being included.

The multi-platinum song, which chronicles the chilling downward spiral of an obsessed fan, topped charts back in 2000 and was ranked #296 on Rolling Stone magazine’s list of the 500 Greatest Songs Of All Time.