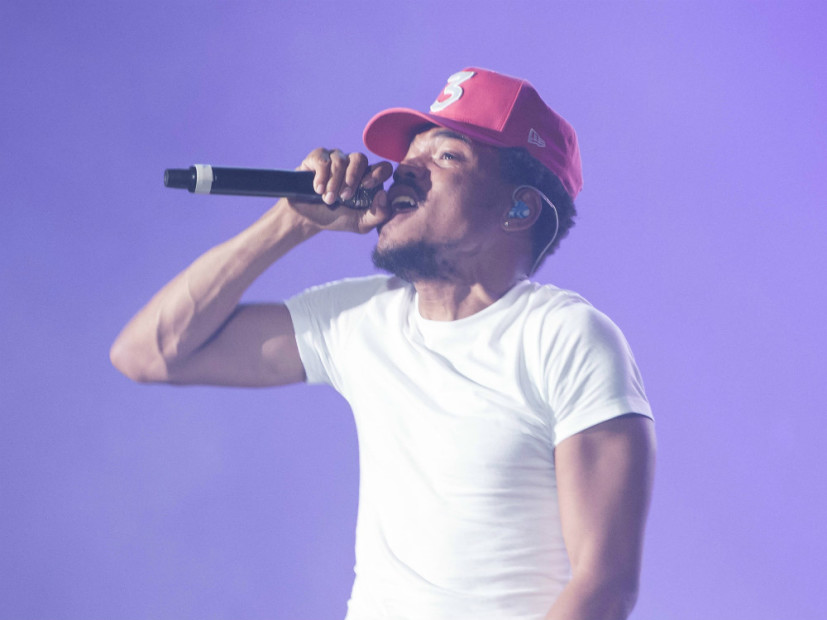 Chance The Rapper To Embark On Be Encouraged Spring Tour

In just a matter of days, Chance The Rapper fans will get an opportunity to see the Chicago star onstage as he’s announced a new tour for the spring season. Titling it the Be Encouraged Tour, Chance will hit the road for the next six months starting early next week.

Lil Chano from 79th took to Twitter to post a photo of the tour poster and the accompanying cities and dates. Opening on April 24 in San Diego, Chance will hit up a pair of additional California dates before working his way to the East and Midwest before ending the tour officially on October 20 in Phoenix after what appears to be a month-long break in September.

Any bootleg vendors hoping to cake off during Chance’s tour by selling unofficial tour-related gear will face a rude awakening. On Wednesday, Chance’s touring company, CTR Touring Inc., filed in an Illinois district court what’s being called an “injunctive and monetary relief” against those who made fake Chance The Rapper merch last year, the Chicago Sun-Times reports. His team is preparing to combat those who will try to make a quick buck off this upcoming tour as well.