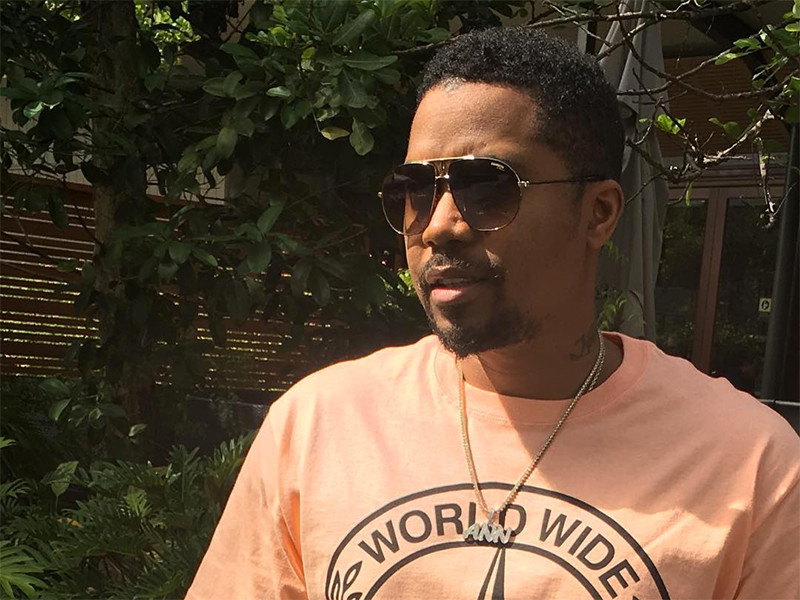 Get Ready For A New Nas Album This Year

New York City, NY – Queensbridge Hip Hop legend Nas has revealed that his fans will have a new Esco record to bump before the year is out.

In an interview with Billboard, Nas confirmed that he’s wrapping up his 12th album in his Empire State Building recording studio.

As for the new record, details were sparse. While Nas answered “for sure” when asked if the album would see a 2017 release, he added the caveat that “it’s not done until it hits the streets,” and that we won’t have an album title until the release date.

Nas remained coy on how the promo leading up to the album is going to go, saying that before the album drops “We might do a single or we might do something different.”

“We don’t know when to put it out but we had to capture this moment,” he said. “Recently, we brought it back and they mixed the full Illmatic with the orchestra guy back in the studio. That was the first project [we worked on here]. We had to make sure whatever project we touched first came from Nas obviously.”

A new song from Nas called “Angel Dust” premiered on The Get Down II recently. Listen to it here.