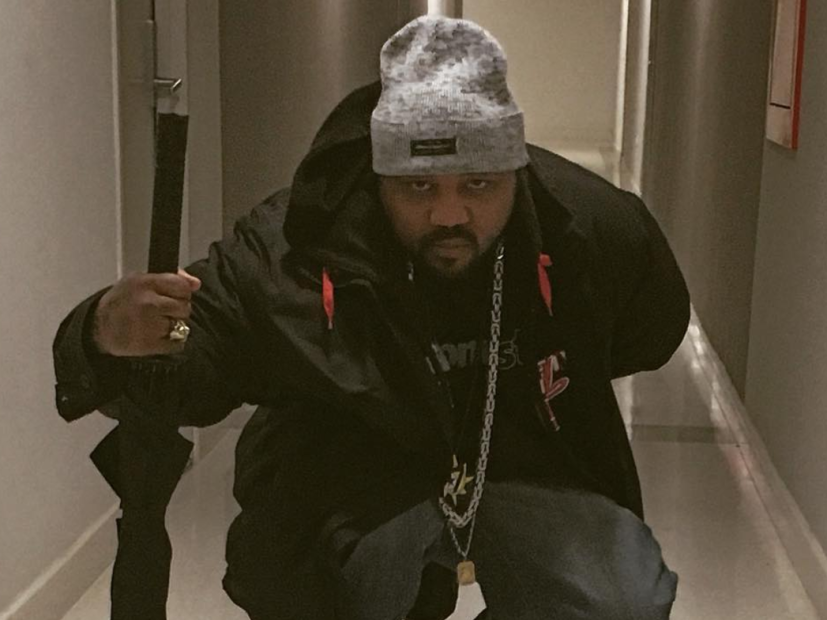 LionsGate recently made an announcement that a film telling the story of Yasuke, a former African slave turned samurai who served under Japanese ruler Oda Nobunaga, was in the works.

Someone putting their hat in the ring to star as the lead is famed New York underground MC C-Rayz Walz. He signed a petition on change.org that makes the case for why he should play Yasuke.

“It is important that Waleed ‘C-RAYZ WALZ’ Shabazz be cast in the role of Yasuke,” the petition says. “We do not want Hollywood to portray this key historically figure incorrectly or in a bad light – Forest Whitaker should be cast as the Father of Yasuke, and Rae Dawn Chong as the Mother – but only C-RAYZ WALZ can bring Yasuke to life/light & portray the Original Asiatic Samurai.”

I Approve This Petition.
This Role is Mine.
Peace https://t.co/JSSLpDISIP

At the time of publication, only 37 individuals have signed up in support.

Though Walz has worked with the likes of Aesop Rock, Killah Priest, Kosha Dillz and Immortal Technique, his acting resume is a little on the light side. According to his profile on Internet Movie Data Base, he has only one film role in Hip Hop Brother.

The change.org page has the trailer for an unreleased film titled Crime, which can be viewed below.