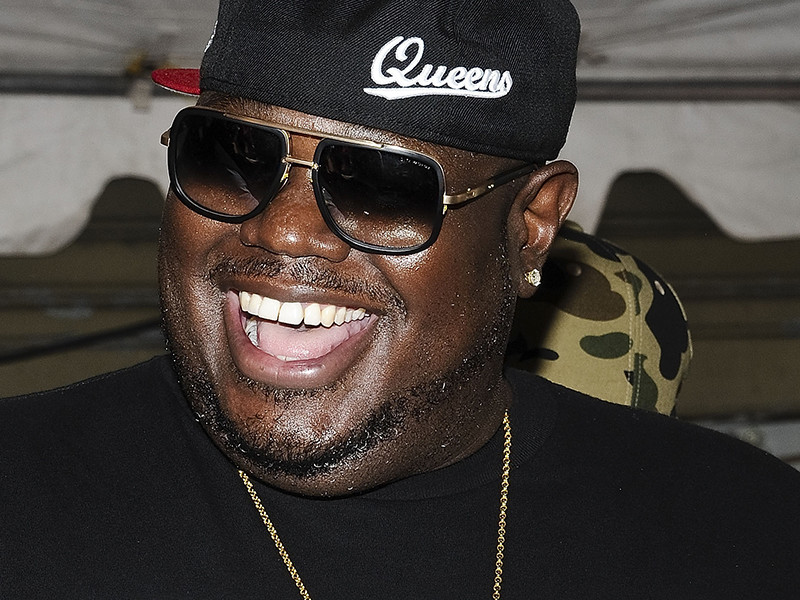 Full Details Of WorldStarHipHop Founder Q's Cause Of Death Revealed

In records made available to the L.A. Times, the cause of death was revealed to be complications due to obesity — including a severe build-up of plaque around the heart.

O’Denat, who was 43 at the time of his death, passed away in January 2017 while at a San Diego massage parlour, after receiving a 30-minute massage.

The toxicology report found cannabinoids in O’Denat’s body, which suggests marijuana use, but the L.A. Times reports that no other evidence of drugs nor alcohol was found in his body at the time of death.

WorldStarHipHop, the empire that Q had founded, paid tribute to its creator after his death in January in a touching message:

“Q was a brilliant businessman who championed urban culture, ultimately creating the largest hip-hop website in the world. But more than that, he was a devoted father and one of the nicest, most generous persons to ever grace this planet.”