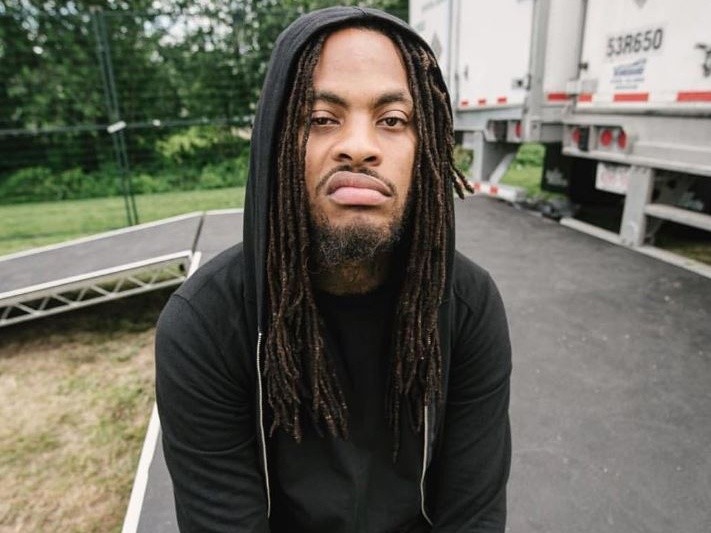 Atlanta rapper Waka Flocka Flame can continue to live his life like it’s golden now that he’s been found not guilty on gun charges stemming from an incident dating back to 2014.

In October of that year, Waka was arrested at Atlanta’s Hartsfield-Jackson International Airport after a loaded handgun was found in his bag during a security scan. As a result, he was charged with carrying a weapon in an unauthorized location.

According to Page Six, the jury in Waka’s case was speedy in choosing to drop the charges, doing so in less than 30 minutes.

Waka, who is reportedly “extremely happy with the jury’s decision,” claimed that he accidentally brought his wife’s bag with the gun in it to the airport.

He later thanked his lawyer on Twitter for the successful defense.

@WakaFlocka 2 1/2 years preparing for these past 4 days. Thanks for your confidence in me. It was an honor to represent you…and WIN.

Na Drew it was an honor to have you as my lawyer ? Best lawyer in Georgia #HandsDown https://t.co/tscq0xUlvy

Last year, T.I.’s stepdaughter, Zonnique Pullins found herself in a similar predicament when she too was arrested at Atlanta’s airport when a gun was discovered in her bag at security check-in.