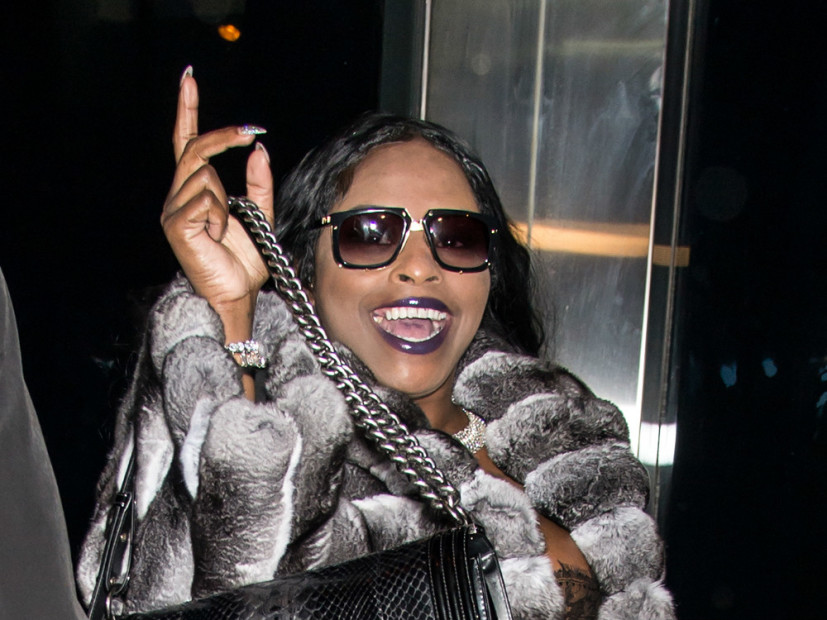 Foxy Brown has no time to be involved in rap beef any further than Instagram comments as she reportedly gave birth to a baby girl recently.

“Literally, as I’m putting on my bracelet, the telephone rings,” she said to her audience. “Congratulations to Foxy Brown. She had a baby girl.”

No word on who the father of the rapper’s daughter is yet, but the actress gave a hint.

“Allegedly it’s a reggae star and I’m not going to say his name because I think that me and Foxy have some sort of relationship,” Williams shared, “and the bureau does have a working telephone. So, maybe she’ll call us.”

The announcement comes just days after Foxy chimed in on the beef between Remy Ma and Nicki Minaj with a few Instagram comments siding with the Queens MC.

Otherwise, the Brooklyn rapper has been fairly quiet as most didn’t even know she was pregnant.