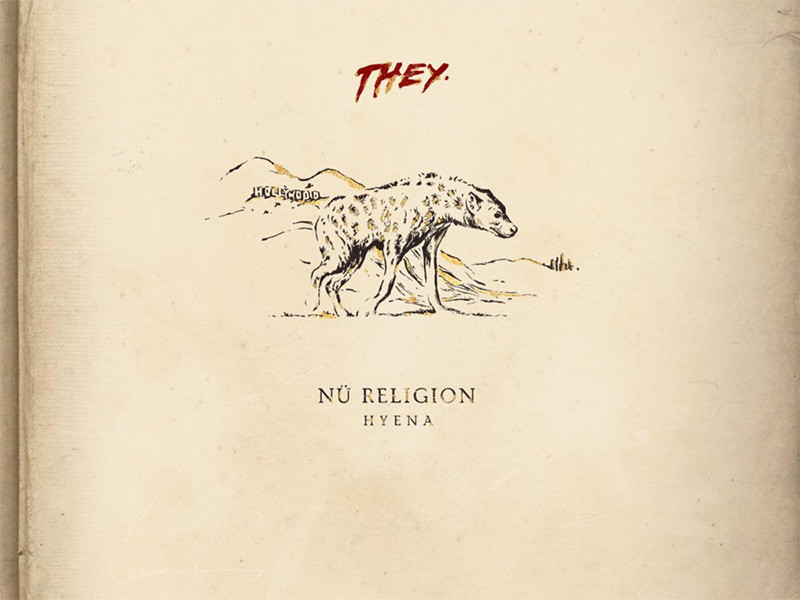 Mind Of A Genius

Rising duo THEY. has built a devoted following through the steady release of singles and now they’re sharing their debut album, Nü Religion: Hyena.

The 14-song project has no listed features, but does come with the recently leaked Dawson’s Creek-referencing “Dante’s Creek,” where they definitely sing the turn-of-the-millennium teen drama’s iconic theme song line, “I don’t wanna wait for our lives to be over” over a slow-burn R&B beat.

The LA-based artists toured with Bryson Tiller in 2016 and their Nü Religion EP from 2015 has amassed 8 million plays on SoundCloud across three songs. They’ve carried those three songs over to this, their official studio debut.