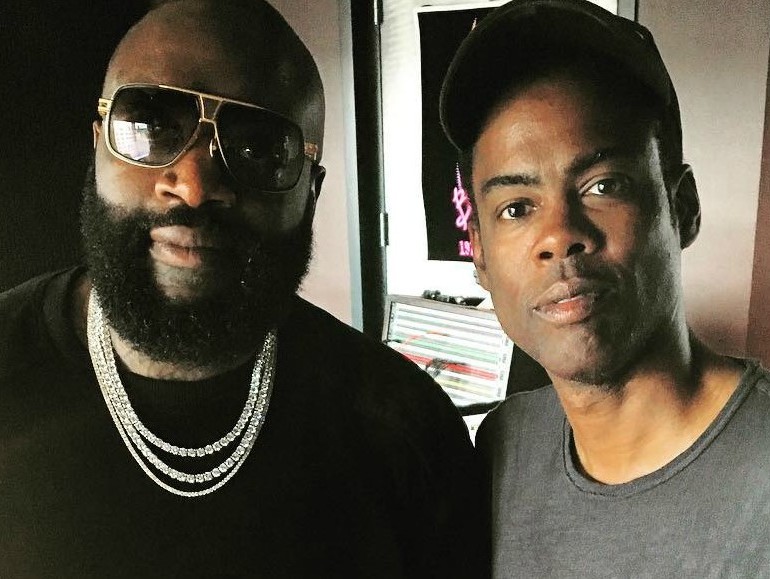 In his DJ Khaled-sanctioned Instagram promo for Rick Ross’ upcoming album, Chris Rock made a bold declaration when describing The Bawse.

The legendary comedian presented Rozay as the “Greatest Rapper Alive” without flinching or hesitation.

“I want to say what’s up to my man Ricky Ross, Ricky Rozay — the ‘Greatest Rapper Alive,'” Rock began as the sample for The Stylistics’ “People Make the World Go Round” blared in the background. “He’s got a new album called Rather You Than Me that drops March 17 … I also want to shout out L.A. Reid and the Maybach Music Group.”

While some say Rock may have been a little too overzealous with his praise of Rozay,” the Bedstuy-bred superstar is renowned for being a Hip Hop head and making audacious claims about his preferences.

While promoting his 2014 comedy Top Five, he adamantly stated how Kanye West’s My Beautiful Dark Twisted Fantasy was better than Michael Jackson’s Thriller, again without flinching or hesitation.

For the record, Rock, 51, actually appeared on West’s 2010 magnum opus via the song “Blame Game.”