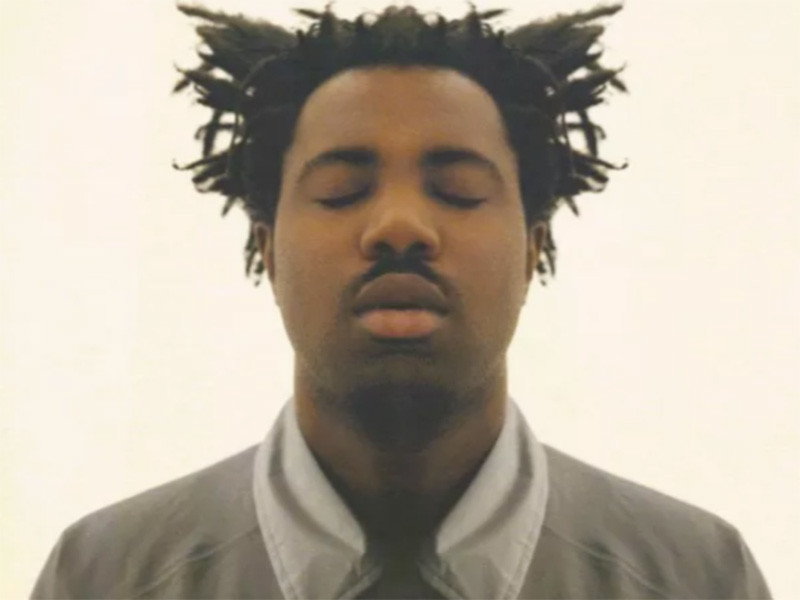 East Londoner Sampha Sisay, or simply Sampha, shared a video last month for a touching tribute to his late mother, “No One Knows Me (Like The Piano),” which captured the grief he was feeling as he metaphorically described his mother’s old piano as a vessel to communicate his pain.

As the mastermind behind the hooks of some of pop’s most well-known hits, including Kanye West’s “Saint Pablo,” Solange’s “Don’t Touch My Hair” and Drake’s “Too Much,” the 28-year-old has carved a comfortable niche for himself among the musical elite.

Now, he’s stepped out from behind the scenes and revealed his new album, Process, an emotionally charged journey into the deepest recesses of his mind.

And it wasn’t even necessarily something he set out to do.

“When I started, I was just making lots of beats, and I wasn’t even intending to sing over them,” Sampha said in a new interview with The New York Times. “I didn’t even have a microphone at home — I would have to go to someone else’s house to record.”

Check out the stream above, and cover art and tracklist below.