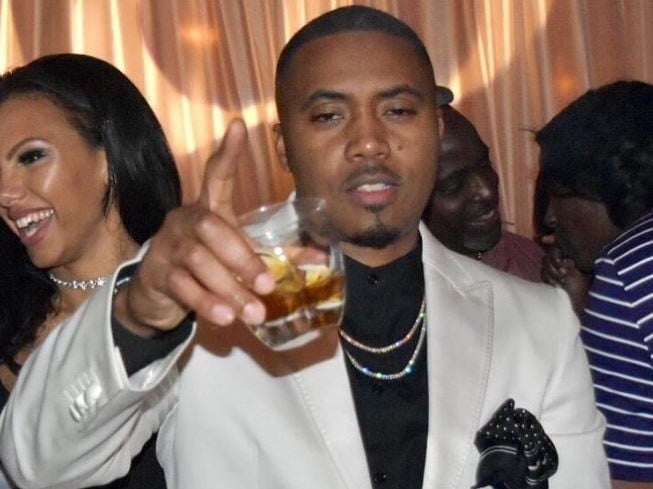 With the success of BET’s “The New Edition Story” miniseries, the network is hoping to continue their momentum by picking up yet another artist-based program.

According to Deadline, BET has ordered a pilot for the hour-long series “Street Dreams.” Not only does the series borrow its title from a track on Nas‘ It Was Written album, it will also highlight the story of the Queens rapper.

The show will take place in the ’90s in New York City, and will detail Nas’ come up “from young man to crack dealer to rapper to adult.”

Nas also serves as executive producer for “Street Dreams,” which will be directed by Jonathan Levine (of Warm Bodies and The Night Before fame).

Given that news of BET picking up “Street Dreams” is still fresh, additional details on the series, including an expected air date, are scarce.

A similar concept was originally pitched almost three years ago to the now-defunct XBox Entertainment Studios, though it never panned out.

“I’m hands-on with everything, so this show is 100 percent authentic,” Nas said about the show in a 2014 interview with Rolling Stone. “Even if I don’t look cool in it, I just want it to be real and raw. I didn’t see this as a full autobiography at first. But I have so much that’s happened in my life already. There was no room for fantasy. I wanted it to be entertaining, but everything from my life seemed to be so strong. It’s all reality. There’s nothing from my life I didn’t want in there.”

Nas recently lent his pen to the Netflix series “The Get Down,” writing raps for one of the show’s main characters. 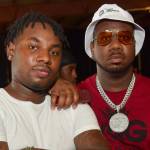 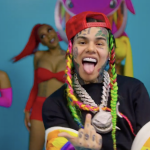 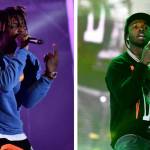 Plus, Will and Jada Pinkett Smith dominated social media and more on 50 Cent, T.I. and Westside Gunn.