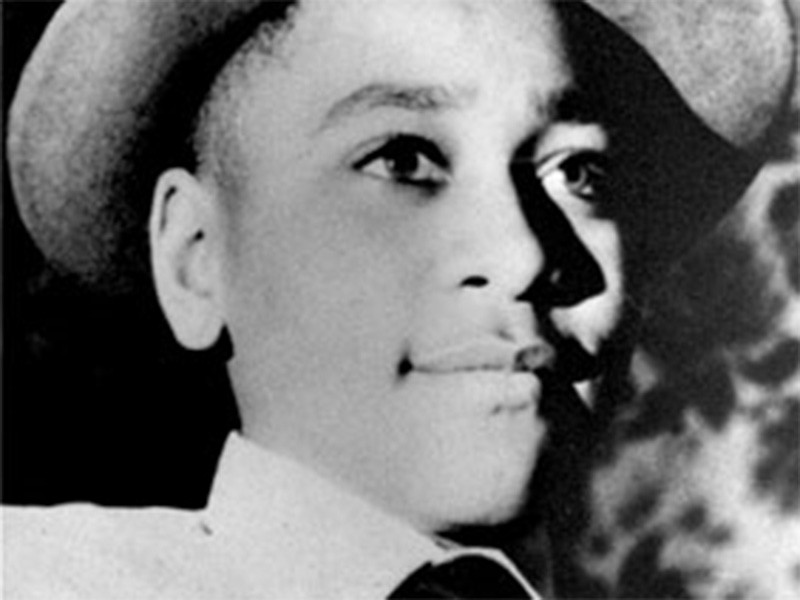 Woman Who Accused Emmett Till Of Harassing Her Admits She Lied

The brutal 1955 lynching of 14-year-old Chicago boy Emmett Till helped kickstart the American Civil Rights Movement into another gear after his death and the trial of his killers made news headlines. The woman at the center of the case, Carolyn Bryant Donham, claimed the teen flirted with her and harassed her, but now news has emerged that claims she admitted that parts of her testimony were false.

Till and his mother were visiting family in Money, Miss. in the summer of 1955 during the country’s racially segregated Jim Crow period where tensions between black and white Americans were at a high. It was alleged that Till spoke and wolf-whistled toward the 21-year-old Bryant, who was then married to a man named Roy Bryant. Days later, an angered Mr. Bryant and his half-brother, J.W. Milan, kidnapped Till from his family’s home and beat the boy badly before shooting him and dumping him in the Tallahatchie River.

Mrs. Donham, who had since remarried after leaving her husband, largely disappeared from the public eye.

Author Timothy Tyson, a senior research scholar at Duke University, shared with Vanity Fair exclusive details behind the conversation he had in 2007 with the elusive woman. Donham was 72 at the time, and couldn’t remember much of what happened that fateful day in 1955 but did admit Till never made verbal or physical advances.

“That part’s not true,” said Donham to Tyson regarding the claims.

Tyson also recounts her telling him that “nothing that boy did could ever justify what happened to him.”

Tyson’s upcoming book, The Blood Of Emmett Till, goes into greater detail of the case and Donham’s comments. Today, as mentioned in Vanity Fair, Donham is now 82 and her location has been kept hidden. Tyson and Donham met over coffee and cake, and in hearing her story he says that the case “went a long way toward ruining her life.”

Mr. Bryant, who owned the country store where the alleged incident between Till and his ex-wife took place, and Mr. Milan faced trial later that year. The all-white jury acquitted the men of their crime, even with testimony from the men stating they’d taken Till from the home. And despite Bryant and Milan admitting to journalist William Bradford Huie in 1956 that they did commit the crime, justice never visited their doorsteps. Both men have since died.

The stirring image of Till’s beaten and bloated body made the cover of Jet magazine and galvanized an entire nation in seeking retribution for the heinous crime.

Lil Wayne used Till’s name in the remix for Future’s “Karate Chop,” which angered the family, but the New Orleans rapper eventually apologized.