Atlanta, GA – Has it really been 10 years since the last Outkast album? In that time, Big Boi has kept active with a pair of solo albums and a collaborative EP with Phantogram, and now the ATLien announced the completion of his third solo outing by way of an Instagram video posted on MLK Day.

At 41, the rapper born Antwan Patton has remained active since he and Andre 3000’s last opus, 2006’s Idlewild soundtrack. Big Boi took to his IG account to share with fans that his third solo album is ready to go live from the famous Stankonia Studios.

Other details remain scant but the album will be released under his deal with Epic Records, the label he signed with in 2014 that reunited him with L.A. Reid. Big Boi’s other outings, 2010’s Sir Lucious Left Foot: The Son of Chico Dusty and 2012’s Vicious Lies and Dangerous Rumors were both released under his Purple Ribbon imprint and Def Jam Recordings.

Big Boi and Phantogram’s Big Grams project dropped in 2015 and since then he’s kept quiet on the music front for the most part. (His dog grooming products empire, on the other hand…)

Gucci Mane got fans’ hopes up for a new project from Andre Three Stacks and Daddy Fat Sax when he said he recorded a verse for Outkast last September, but that idea was quickly shot down by Mr. 3000’s rep and Big Boi later confirmed that the song Guwop was referencing is a track for the aforementioned third solo LP.

Check out Big Boi’s messages to the fans in the clip above. 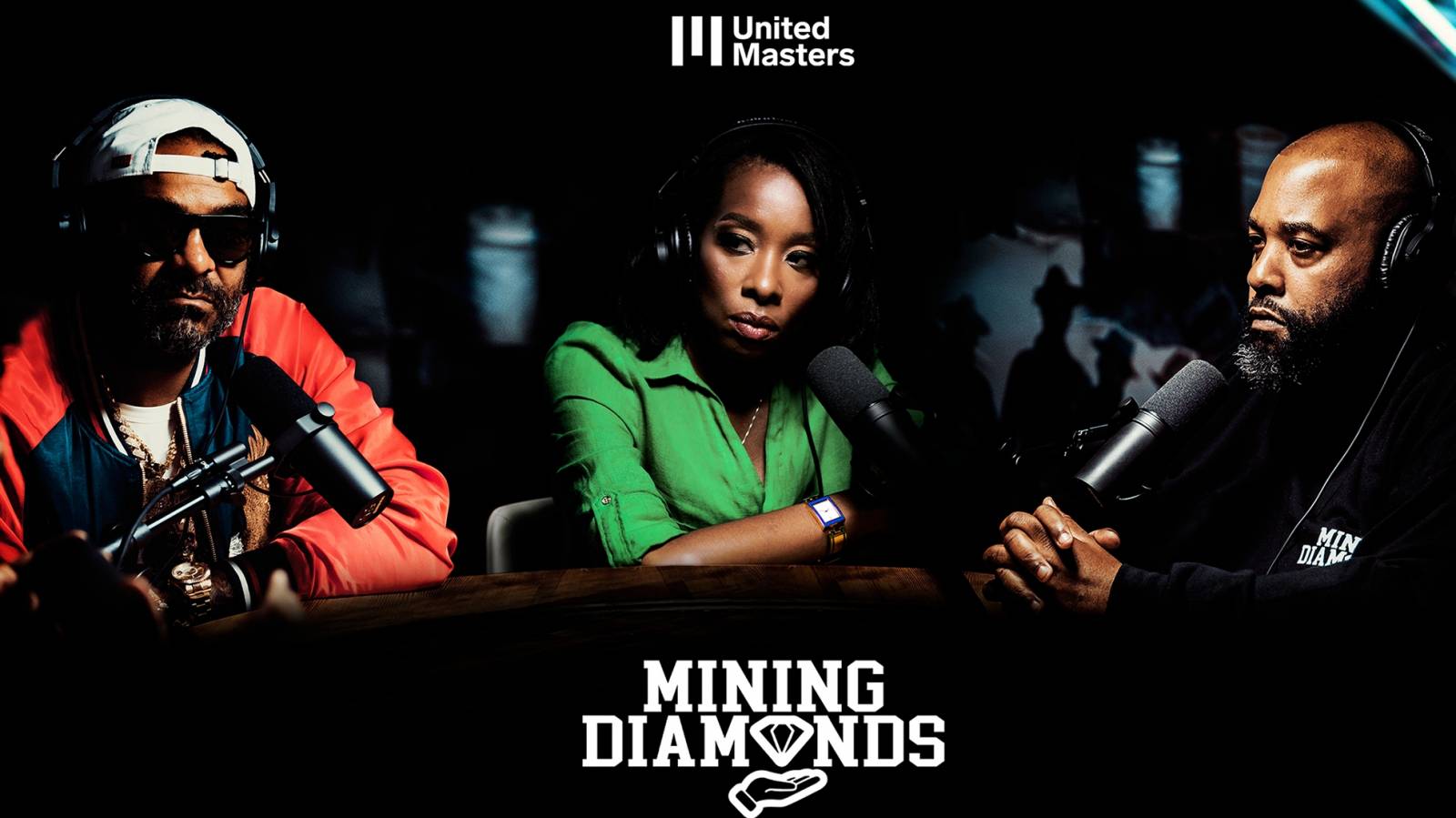