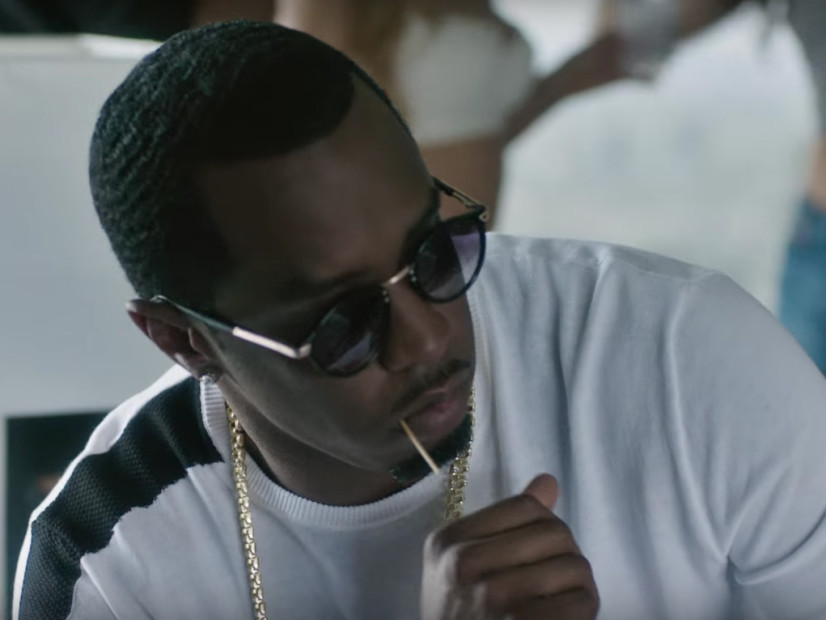 Diddy’s Snapchat – Puff Daddy, P. Diddy, Sean Combs, Diddy — whatever you prefer to call him — apparently has some heavy things weighing on his heart. The Hip Hop mogul jumped on Snapchat to go off on the current state of the culture, or lack thereof. While the rant comes on the heels of the drama between 50 Cent, Soulja Boy, Chris Boy, et al., he doesn’t mention them by name, but it’s safe to assume it most likely sparked some of his intense feelings.

He then goes on to assert young kids “don’t even know what Hip Hop is,” before recommending they check out some Hip Hop documentaries on Netflix or YouTube. While he definitely makes his point, he isn’t just pointing fingers. He also takes the responsibility on his own shoulders saying, “I ain’t one to cast no stone, but I know when to stop … understand the power we have as cultural leaders out here to send out these positive vibes and energy.”

As his tirade reaches its climax, he finally starts to collect himself before explaining, “I just love this Hip Hop culture and I’m scared the direction it’s going … we have some of the most brilliant minds in the world, but something has to change. We’re going in the wrong direction.”

Watch the full five-minute video above.