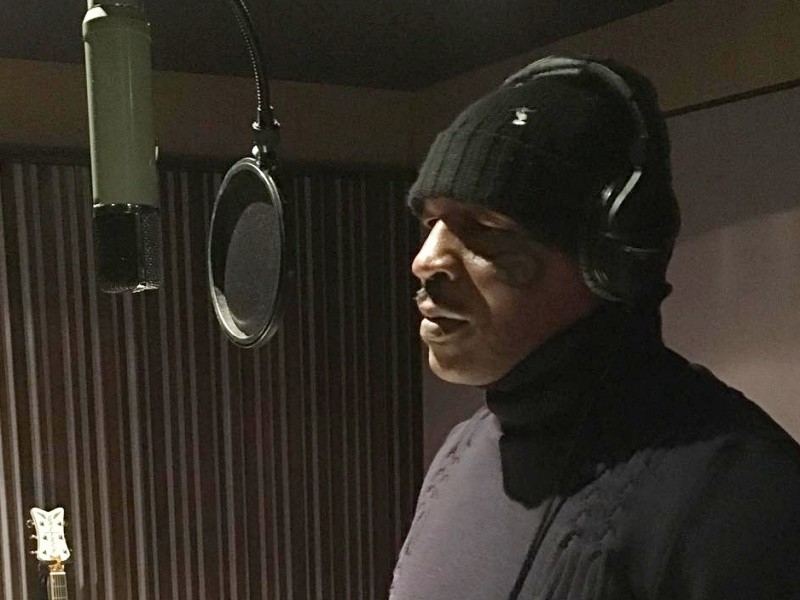 Mike Tyson Seriously Made A Diss Track For Soulja Boy

After a long career of taking heads (and the occasional ear) off in the ring, former heavyweight champ Mike Tyson has tried his hand at a lot of new things, including poetry.

This week, Iron Mike has dropped the kind of lyrics we’d have expected of him back in the 1990s when he was still beating people to a pulp for a living.

Of course, it’s all because he’s back in fight mode right now, coaching Chris Brown for his upcoming fight with rapper Soulja Boy — which we still can’t fully believe is going down.

Tyson is coaching Brown while the undefeated Floyd Mayweather coaches Soulja Boy, though we doubt Floyd is going to spend any time penning verses for Breezy.

So far, Tyson has only dropped the hook, but TMZ has reported that Chris Brown will be recording his verse later in the week and there will be a music video made once it’s done. Say what you will about this fight, but the fighters certainly aren’t shying away from the promo…

Listen to the hook for “If You Show Up” below to get a sense for what the main theme of the track is.

"IF YOU SHOW UP”… It's going down. I'm going to teach him how to knock your ass out @souljaboy. Song dropping soon on my YouTube with @chrisbrownofficial. Produced by @thedamonelliott. S/O @fredfrenchy.