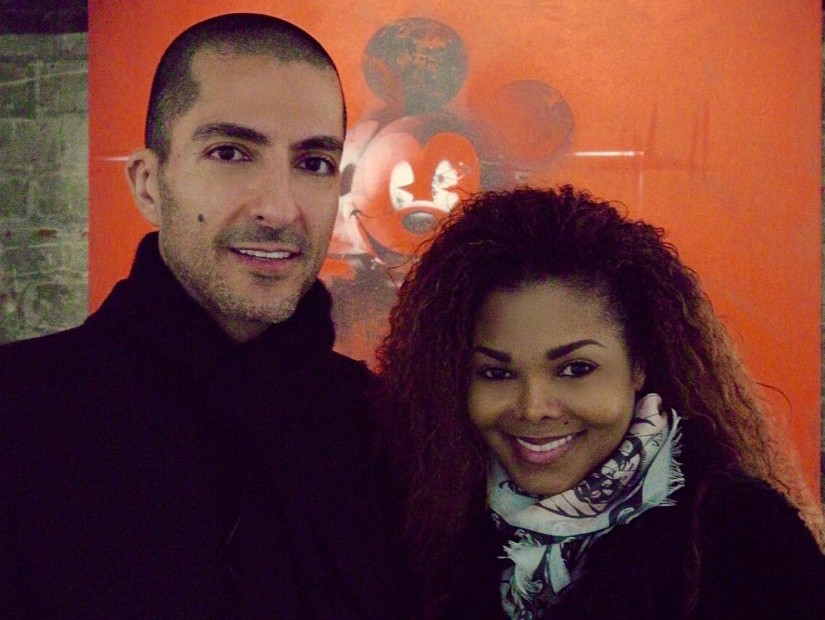 “Janet Jackson and husband Wissam Al Mana are thrilled to welcome their new son Eissa Al Mana into the world,” Jackson’s rep confirms with People. “Janet had a stress-free healthy delivery and is resting comfortably.”

Jackson delayed her Unbreakable World Tour in April, announcing to fans on Twitter that she was putting the tour on hold because she and her husband were planning a family. “We thank God for our blessing,” she told the publication then.

Al Mana and Jackson got married in 2012, the same year she penned “No Sleeep” featuring J. Cole, inspired by her husband.