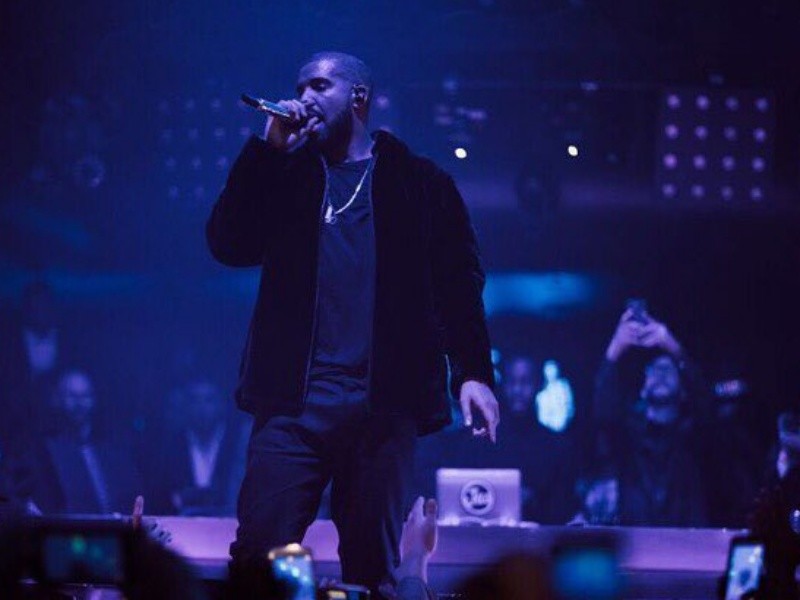 Drake Announces He'll Never Play "Back To Back" Again

Las Vegas, NV – The start of a new year is as good a time as any for turning over a new leaf, and that appears to be exactly what Drake is doing with his 2015 Meek Mill diss “Back To Back.”

Speaking to a crowd in video clips that appear to be from his New Year’s Eve performance at the Hakkasan Nightclub in Las Vegas, Drake explains why he’s leaving “Back To Back” in the past.

“If people do the most left-field, fucked-up shit to try and tear you down, you still gotta win no matter what. That’s the whole key about this shit. So I’mma do this song. It’s the last time I’m ever gonna do this song.”

Drake then followed with a message for the crowd, telling them: “… When you win, please do it gracefully in 2017.” The crowd was then treated to what was apparently the final performance of “Back To Back” in history.

After his lackluster effort in “Charged Up,” Drake was widely considered to have handed Meek Mill a pretty resounding L when he dropped “Back To Back” days later in the summer of 2015.

The song became a hit, peaking at #21 on the Billboard Hot 100 chart and ultimately earning Drake a Grammy nomination for “Best Rap Performance” in 2015.