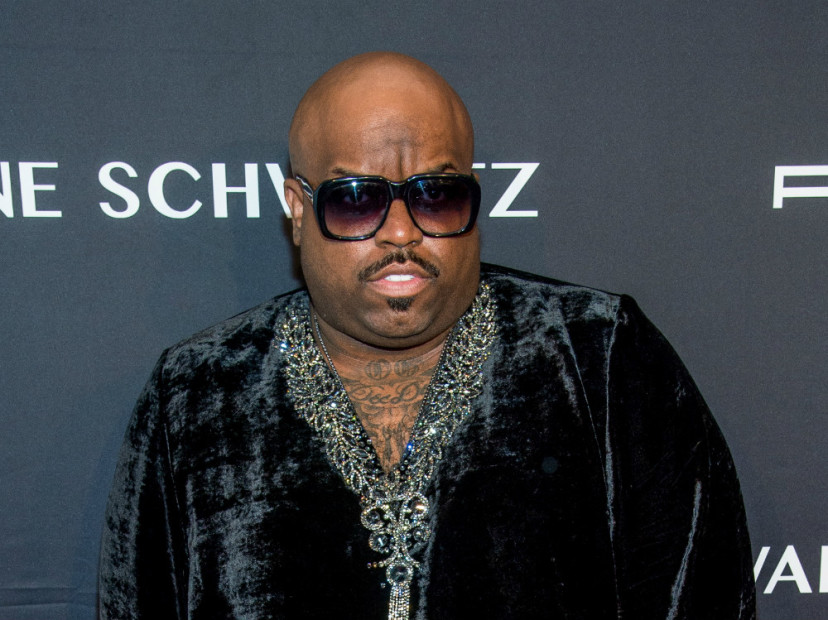 UPDATE: So the video of Cee Lo getting a face full of exploding phone turned out to just be a promotional video for a new project he’s working on.

Cee Lo went live on Facebook Saturday night (December 17) to update his fans on his condition, emotionally telling them that he was fine except for the stress caused by the footage coming out, which was supposed to be part of the promotion for his next project.

“I just want to let everybody know that I am alive, and I’m well and I’m OK,” Cee Lo explains. “Truthfully, I’m really upset that anybody had to be emotionally disturbed by what they saw today. Actually, what you saw today was a clip from a smaller video that we were shooting for a new project I’m doing called Gnarly Davidson. It’s supposed to set up and introduce the new character identity, you know what I’m saying?” Cee Lo said in the clip.

“I’m still gonna release the music, though,” he continued. “But first and foremost, for everybody that love me and care about me, I just want to let y’all know that I’m OK … I just want to thank everybody for their love and support and concern.”

He doesn’t explain how the video surfaced or comment on whether it was a planned release or a leak.

(This article has been updated. The content below was published December 17, 2016.)

In surveillance video from the studio where Cee Lo was working, the Goodie Mob singer is shown answering his cell phone and scooting around in a rolling chair. After chatting for a few moments, the phone explodes on Cee Lo’s face and he falls over.

The footage surfaced today (December 17) on Instagram user iamphillychase‘s page, but details on the incident are sparse.

#PressPlay Well looks like #Ceelogreen is about to get a nice check!

Cee Lo has not posted about the accident to his Twitter or Instagram. His last post is from Thursday when he posted a throwback picture of himself and his sister Shedonna celebrating their work for Green House Foundation.

A representative for Cee Lo had not responded to HipHopDX’s request for comment at the time of publication.