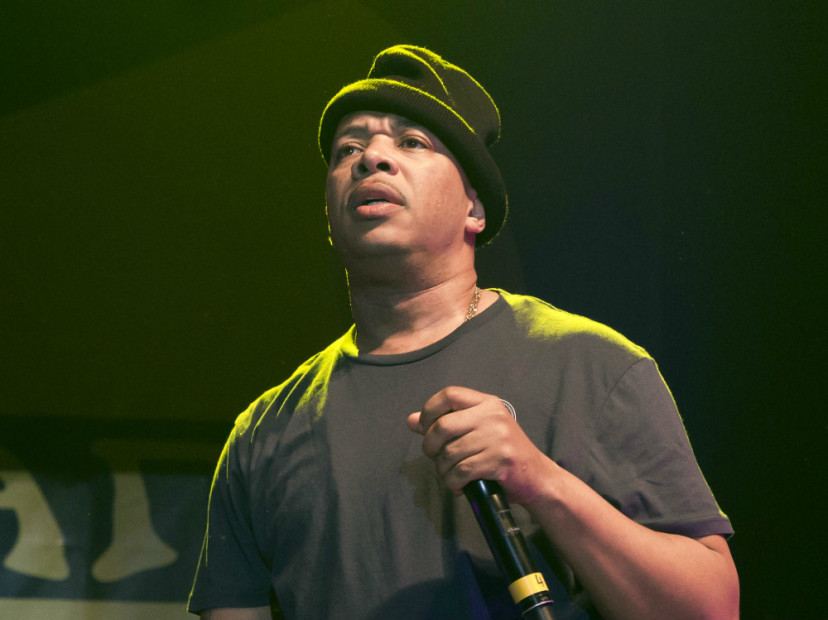 New York, NY – All’s not well in the Wu-Tang Clan as original member U-God is taking RZA and the rest of the group to court because he claims he’s owed at least $2.5 million, according to TMZ.

U-God is claiming that he hasn’t received his cut from his work on 170 songs across 12 Wu-Tang albums. He also says he has an agreement with the group to receive two annual payments from merchandise sales from the group and cites the $2 million deal for the Once Upon a Time in Shaolin album that he’s also due a cut from. He says he hasn’t been getting his proper cut for at least six years now.

In the court documents, U-God reportedly places most of the blame on RZA and his brother Mitchell “Divine” Diggs, saying that they have been instrumental in blocking him from his fair pay.