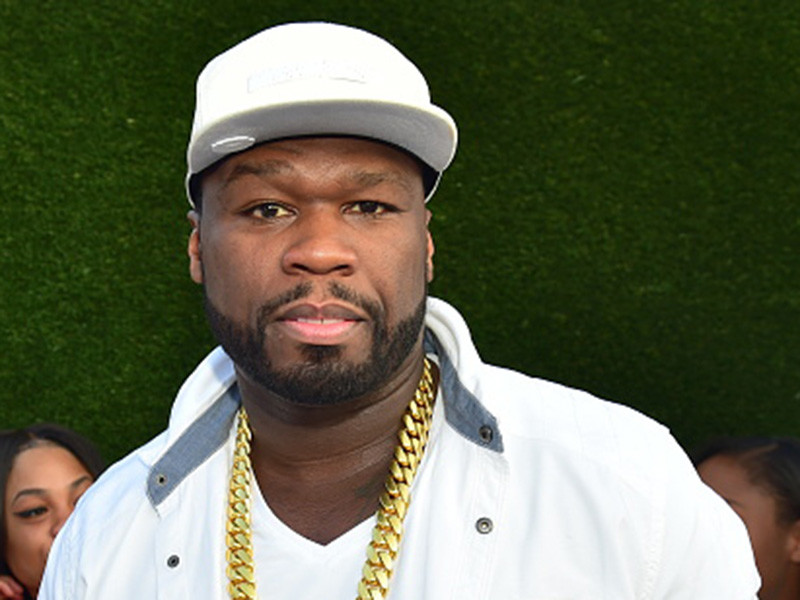 50 Cent Sues Companies For Using His Image Without Permission

While 50 Cent has spent plenty of time in courtrooms during recent times, it’s been rare that the Queens rapper has been on the plaintiff side of the aisle. But the artist born Curtis Jackson has launched a lawsuit against a series of companies that are using his likeness to promote their wares.

The well-rounded entrepreneur has used his imposing image and charisma to promote his own brands, but a suit launched against a series of auto-related companies claims that the businesses violated Jackson’s consent policy according to a TMZ report.

The companies named in the suit, Phenomenal Vinyl, Rim Source Motorsports, and Forgiato, are accused by Jackson of using his image despite his instructions to not do so. While Jackson has used the services of the aforementioned companies in times past, the suit alleges that they bypassed the warning for their own gain.

An Instagram photo posted by New York’s Phenomenal Vinyl shows Jackson kneeling alongside a Rolls Royce that the company worked on. The caption on the photo clearly links Jackson to the photo, along with details of the job performed.

The trademark suit also has an added caveat. It appears that Phenomenal Vinyl is keeping Jackson from obtaining a set of rims over what the company claims is a $31,000 bill. TMZ adds that the company believes Jackson is holding out on paying the bill because he believes they overcharged in response to the suit.

Check out the photos of the companies’ alleged violations (via TMZ) below.