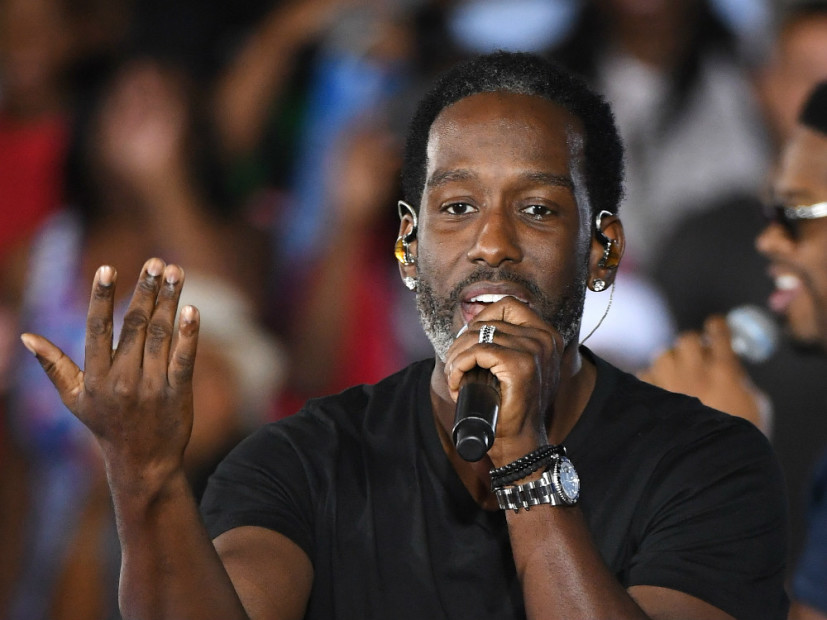 by Kyle Eustice
5
The Gram -

In what sounds like a heartfelt sentiment, Boyz II Men singer Shawn Stockman took to Instagram on Monday (November 21) to publicly apologize for cheating on his wife and busting up his family. “I’m apologizing on record to my family and to anyone else that I have hurt,” he says in the post. Although he didn’t go into detail about his infidelity, he mentioned he was “doing things outside of his marriage” he wasn’t supposed to be doing.

The post has since been deleted, but was captured below.

So, Shawn Stockman is literally at the "End of the Road" huh? pic.twitter.com/j3v2Tu1IKr

He also posted another since-deleted video to his Instagram account further apologizing to his wife and 48k followers, as well, while seeking their forgiveness.

Many of his followers seem to be supportive of his honesty and have offered countless words of encouragement. One follower wrote, “No truer words spoken. Shawn Patrick, YOU ARE GOLDEN. There is nothing you have done in your past, that should come up to affect the person u are, or the things u do TODAY, or will do tomorrow. Shake the dust from ya shoulders, and keep shining bright.” However, some weren’t so quick to brush it off and questioned why he didn’t just keep it to himself in addition to pointing out he’s not taking full responsibility.

@callmedollar There's literally nothing recent on the internet about this so he really could have just kept this between him and his family.

@callmedollar @DrTGIF and somehow managed to blame someone else for 'trying to ruin his family' tuh!

Stockman has been married to his wife, Sharonda Jones, for 15 years. This truly could be the end of the road for the couple.