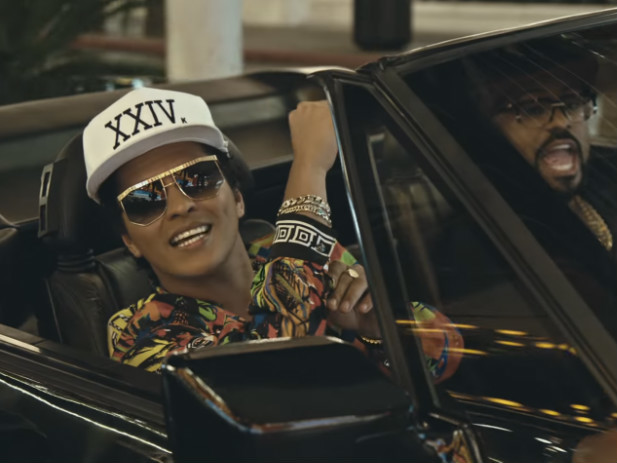 Bruno Mars furthers his legacy as one of today’s premier artists with the release of his 24K Magic album.

The project is made up of only nine tracks and includes the title track that opens the album. Though there are no listed features on the tracks, but the credits include T-Pain, Babyface and James Fauntleroy.

In the meantime, Bruno has performed at the Grammys a handful of times and appeared at two Super Bowl halftime shows. He headlined the sports event in 2014 and showed up at this year’s game to perform alongside Beyonce.