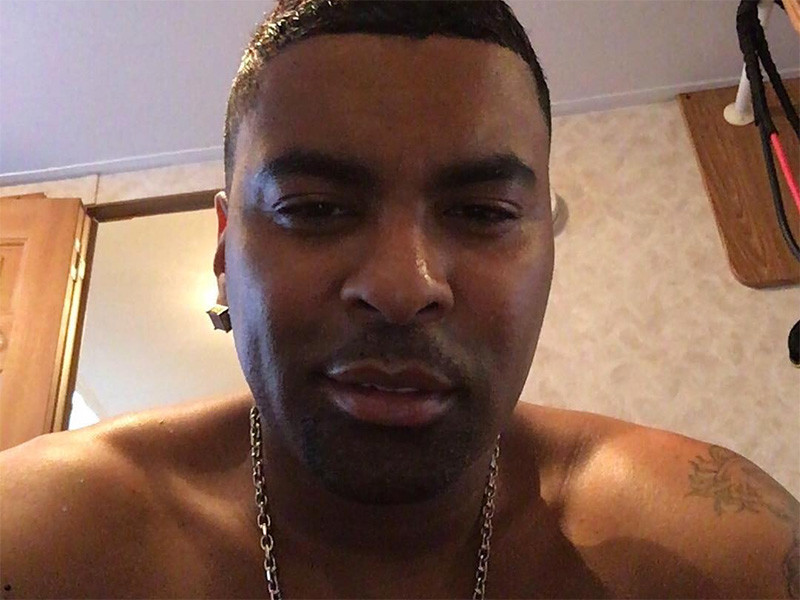 Ginuwine's Nudes Have Leaked & The Thirst Is Real

If somebody leaked Ginuwine’s dick pics with the intention of hurting his reputation, they really didn’t think the move through.

Thousands of tweets have been posted since last night on the subject of Ginuwine’s manhood and it seems like the leaked photos have definitely gained him some more fans.

Twitter has exploded with memes since the photos surfaced and pretty much all of them are painting Ginuwine in a very good light.

Me the morning after spending the night with Ginuwine. pic.twitter.com/FQHLJ7D5iR

Ginuwine: hit me, just as soon as your shift is overrrr

Oh so that's why #Ginuwine is trending pic.twitter.com/JODAqW6rMJ

When he talking about "Pony" but it's really a horse #Ginuwine pic.twitter.com/jvuHAPIhs8

Ginuwine took to Twitter himself to comment on the leak, sounding like he wanted people to drop the whole thing: “Everybody keep talking about pics and all SO WHAT!!! We all trust people at times that we shouldn’t, won’t say names as of now!!! Stay tuned.”

Everybody keep talking about pics and all SO WHAT!!! We all trust people at times that we shouldn't won't say names as of now!!! Stay tuned

Ginuwine, who has been separated from his wife Solé since 2015, instead wanted to focus on the important things in life, such as his kids:

A well-endowed, single family man with millions of dollars and an incredible singing voice. Ginuwine is going to put the rest of us out of business.