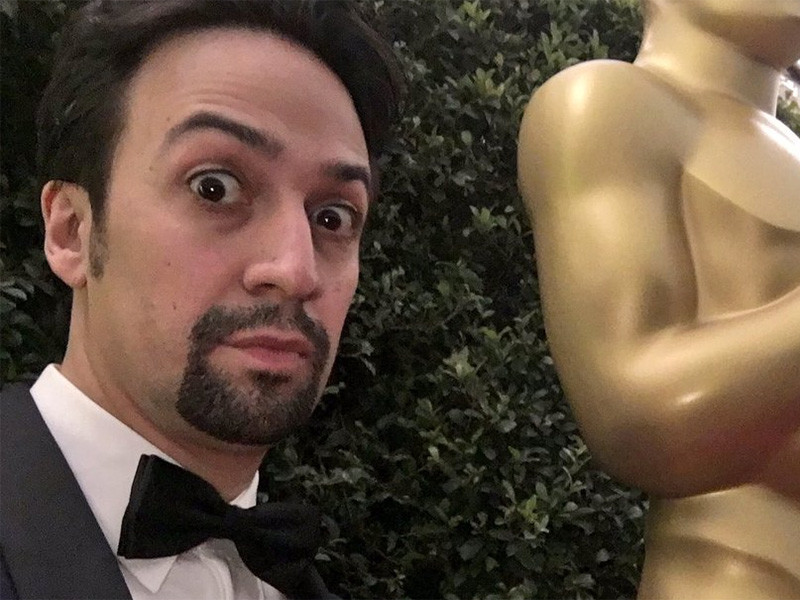 If you’re familiar with the work of both Immortal Technique and Lin-Manuel Miranda, you could see how there might be a clash or personalities between the two men.

After all, one writes songs about government conspiracies and the other literally wrote a tribute musical to the founding fathers of America.

Speaking to Marc Maron on the WTF Podcast, the Broadway star explained that Immortal Technique was a tough kid back in high school, and that he used to throw kids into the trash.

“He was our school bully. He terrorized kids, he threw them in the garbage. I got thrown in the garbage by him. He was just Felipe and he scared the shit out of us.”

But Miranda also spoke of things that he and Immortal Technique had in common, such as the school play: “He got a part Senior year and I was like, ‘Oh my god, I’m in a fucking play with the dude that scares the shit out of all my friends!'”

Miranda seems to have overcome the trauma of being thrown into the garbage and speaks fondly of Immortal Technique now: “He’s one of the most political, ideological [rappers]. He really made an incredible life for himself as a rapper. He was a really angry kid and it’s been wonderful to watch him grow up and find a political outlet for that anger.”

Lin-Manuel’s appearance on the WTF Podcast can be heard in full here, and the Immortal Technique story starts at around 39 minutes.