DMX Offers Thanks To Police Who Saved His Life 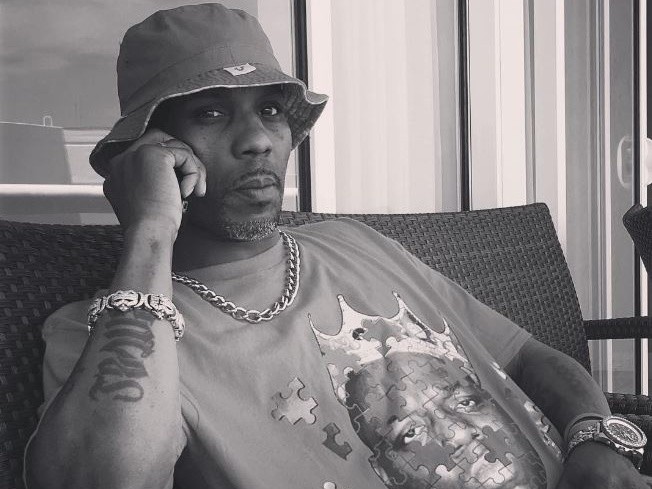 Yonkers, New York rapper DMX recently offered his thanks to the police officers who played a vital role in saving his life earlier this year.

In addition to performing a medley of his past hits during the Yonkers Police Department vs. Fire Department’s “Toughman Competition” charity event last week, DMX thanked those who were there that night in February with a short speech.

Before clarifying that he was speaking from personal experience, DMX explained that the same officers who saved his life were likely the ones he used to run from.

“There’s a few officers here tonight that on February 8, saved my life,” DMX said in a video obtained by TMZ. “Saved my life. To go from at one point running from the police … to having them same police save my life. True heroes … I’m not speaking from what someone else told me or someone else’s opinion. This is my personal experience.”

Although DMX wasn’t breathing and didn’t have a pulse during the incident in February, his near-death encounter was chalked up to an asthma attack by reps for the rapper.

The former Def Jam artist’s death-defying ordeal serves as yet another bleak moment for X, whose rap career has been characterized by ups and downs since he made his debut in 1998 with It’s Dark and Hell Is Hot.

While speaking exclusively with HipHopDX for the Breakdown, Def Jam founder Russell Simmons even went so far as to declare that DMX “destroyed his career.”

“Unfortunately, the streets got the best of him. Some people can’t get rid of them demons. They can’t escape … DMX did hurt his talent, destroyed his career,” Simmons said.