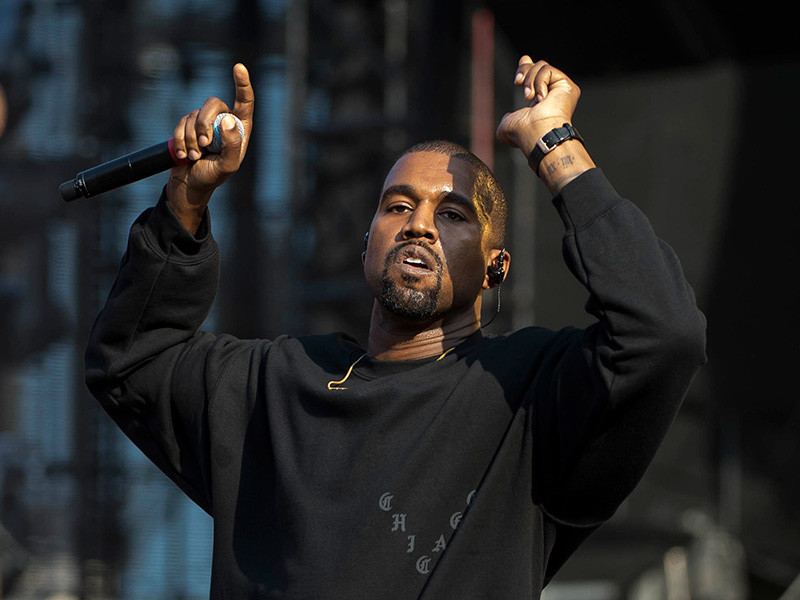 Seattle, Washington – There will be no Watch The Throne 2, according to Kanye West, and Apple and TIDAL are to blame.

While speaking to the audience at the Saint Pablo Tour stop in Seattle, Washington this week, ‘Ye declared that there “will never be a Watch The Throne 2” because of “TIDAL/Apple bullshit.”

The Chicago superstar also revealed that he gets heated every time he performs his verse on “Pop Style.” The verse didn’t make the cut for the album version of the VIEWS record from Drake.

“It will never be a Watch The Throne 2,” Kanye West said. “You know why? Because that’s the reason why I wasn’t on the song. I wasn’t on the song cause of Hov. Cause it’s this TIDAL/Apple bullshit. And this shit be getting me tight every time I perform this muthafucka.”

Kanye continued to drop knowledge on what really happened with The Throne’s contribution to Drake’s “Pop Style,” and it turns out it was politics as usual.

Before politics shut down the record, the G.O.O.D. Music spitter explained that Jay Z was reluctant to appear on the song due to his relationship with Meek Mill.

“We sent it back to [Drake],” the rapper said. “And he’s like ‘Oh shit, The Throne is on this shit.’ Then Jay thought about it. Out of respect for Meek Mill, he didn’t want to be on the track. And I said ‘Look, I’ll call Drake. I’ll call Meek. I’ll call y’all. We gotta squash this shit. We gotta let the people have this song.’ But then it went out of that [category]. It went into some TIDAL. Some shit, some political shit about percentages on songs. I can’t take this shit, bruh.”

Earlier this year, Drake offered his take on why ‘Ye and Jay were left off of the VIEWS version of “Pop Style.”

“Jay didn’t really do a verse,” Drake said, during an interview with Zane Lowe in April. “Really I just was trying to get ‘Ye on it at first. And ‘Ye just sent it to me like that. Like ‘Yo, Jay kinda just did my first few lines for me. And he was just here. And that’s how we flexed it.’ It was cool … I mean, of course people wanna hear Jay Z rap. So, hearing him do two lines might be frustrating to a certain audience.”