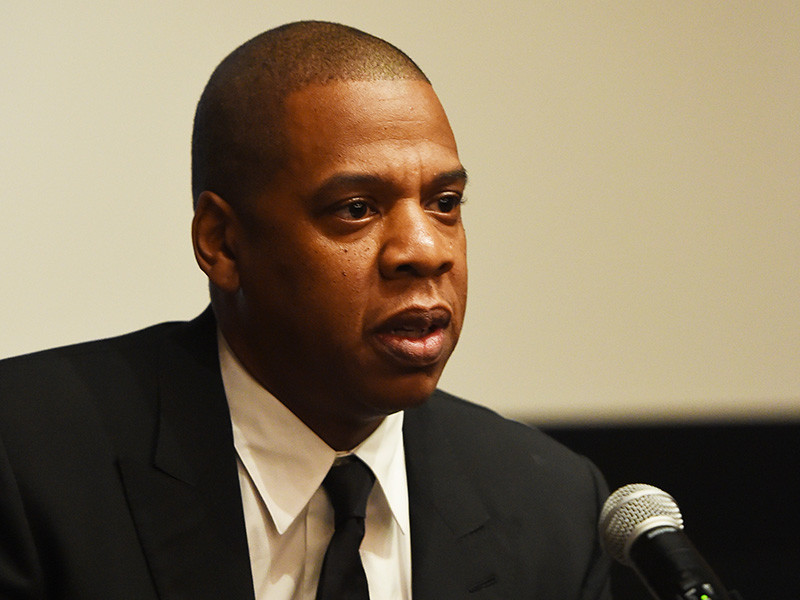 Jay Z has announced his third project stemming from his deal with The Weinstein Company in the form of a historical docu-series based on Nicholas “The Reaper” Irving, the first African-American special ops sniper in the United States Army.

The six-hour mini-series will air on NBC and is based on his memoir The Reaper: Autobiography of One of the Deadliest Special Ops Snipers. The book describes The Reaper racking up a reported 33 kills during a four-month span in 2009. He also has an AR-15 named after him.

“The series will take a look inside the life of the world of special ops,” a source tells Page Six. “The plan is to start filming early next year.”

The series is slated to star Sterling K. Brown, who won an Emmy for “The People v. O. J. Simpson: American Crime Story” and currently appears on NBC’s “This Is Us.”

This is the latest of several moves Jay has made in conjunction with Weinstein. The Lee Daniels-directed biopic about Richard Pryor and a documentary series on the life of Kalief Browder are also in the works with the music mogul seated as producer.