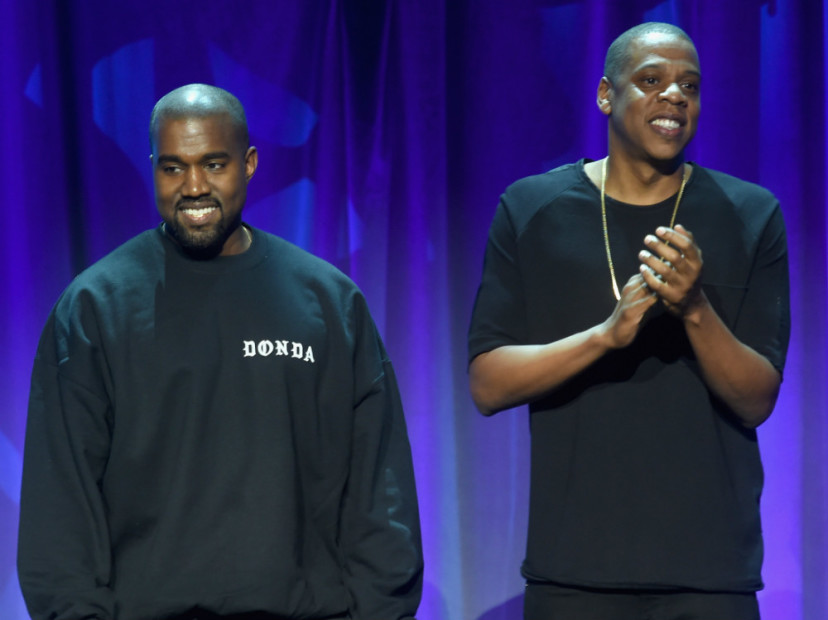 Chalk up another W for Jay Z and Kanye West as they beat a lawsuit filed by singer /songwriter Joel McDonald, according to Pitchfork.

The artist, who goes by the stage name Joel Mac, took the duo, also known as Watch The Throne, and Frank Ocean to court in 2014 saying that they jacked his song “Made In America” for the Watch The Throne album.

In the recent ruling, The Second Circuit Court agreed with the district court’s decision in September of last year to dismiss the suit because McDonald didn’t have a strong enough case. The original judge said the songs weren’t similar enough to have copyright infringement.

“We have considered all of McDonald’s arguments and find them to be without merit,” the higher court said in its ruling.

Mike Dean, Def Jam, Roc Nation and Roc-A-Fella Records were all named in the suit.

“Made In America” also became the name of Jigga’s wildly popular annual music festival, which this year featured Rihanna, Chance The Rapper and Coldplay.

Yeezy and Hov were in hot water in 2012 with another Watch The Throne song, “The Joy.” They reached a settlement with blues singer Syl Johnson after he accused them of using a sample without clearance.