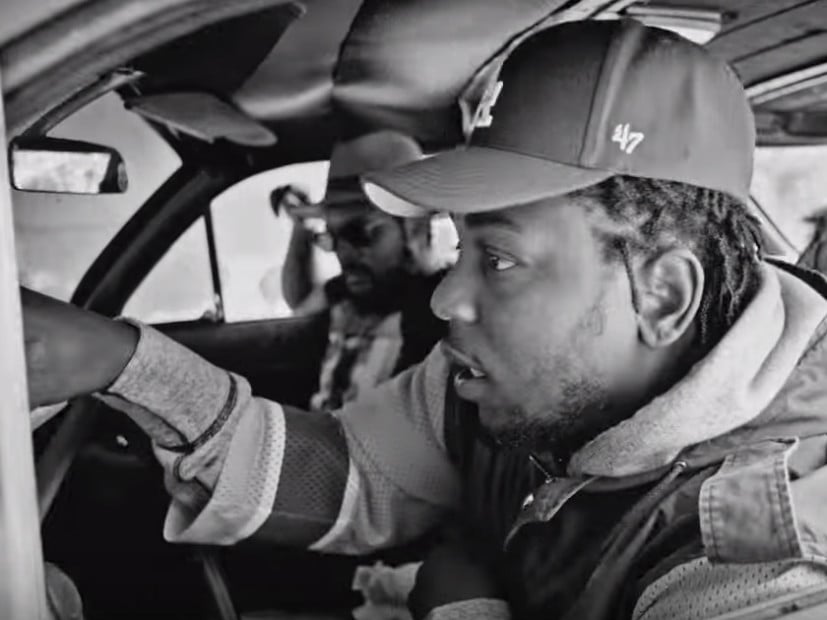 Kendrick Lamar had the honour of picking up the Lyricist Of The Year award on last night’s broadcast of the BET Hip Hop Awards. The Compton rapper faced competition from Drake, Chance The Rapper, J. Cole and Kanye West but at the end of the day it was Kendrick who strutted on stage to collect the title.

Kendrick Lamar’s 2016 offering untitled unmastered was a collection of demos that nicely complemented the previous year’s masterpiece To Pimp A Butterfly, and saw the rapper delve further into political themes that have been present in his music from the beginning.

Kendrick hit the stage to the tune of his own track, Alright, and gave a speech expressing his love of music, and its power to bring people together.

“And as long as I’m alive I’ma always be kickin’ that real muthafuckin’ shit, you feel me?”

You can watch the speech in full below:

The award capped off a great night for the Compton native, who was also awarded the prize for Best Live Performer and Best Featured Verse for his spot on Beyonce’s “Freedom.” As if that wasn’t enough, Kendrick also presented Snoop Dogg with the BET “I Am Hip Hop” award.

The achievement mitigated what has been a tumultuous week for Kendrick Lamar’s label, Top Dawg Entertainment, which appears to have fallen foul of one of Kendrick’s label-mates, SZA, after delaying the release of her album.