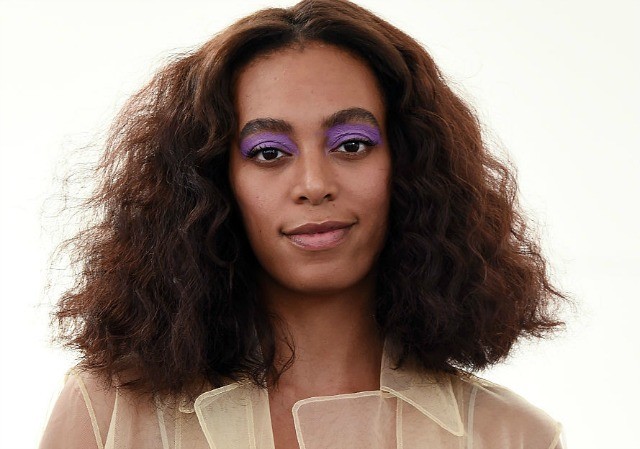 Solange has officially stepped into the spotlight, proving she’s more than just Beyonce’s little sister. With the release of her new album A Seat at the Table, she rightfully makes her mark in music.

I started writing #ASeatAtTheTable almost 4 years ago…
I am honored and humbled to share it with you midnight tonight. pic.twitter.com/zDRzHdibcY

Not only does the project feature appearances from Q-Tip, Lil Wayne, Master P and BJ The Chicago Kid, it stands for something greater: black power. The album addresses issues of racism in a way they needed to be addressed.

Artists beyond the Hip Hop community have responded with nothing but positivity and praise, including support from her big sis Queen Bey, Drake, and Missy Elliott.

Congrats to my sister on creating this beautiful work of art. I could not be more proud of you @saintrecords. A Seat At The Table is available today!

Back to this Solange album tho……..

Dude. When I say I am so proud of my sis I say it with so much pride. You worked your ass off, took your time, and it so shows. Not to mention she wrote and produced all over this project! ?? the honesty love fearlessness truth musicianship poetry Etc in this album make me so excited about music. as a fan, woman of color, and artist I'm so happy you made this. I needed it. So proud of you babe. So damn proud.. #saintrecords #incredible @saintrecords

I wanna thank @solangeknowles for this refreshing and soulful R&B music. The messaging is beautiful and needed. #ASeatAtTheTable #Solange

Some #LukeCage & #Solange in the morning

Am I the only one that thinks @solangeknowles is underrated? Her new album is ???. #Solange

By the way, if you are hoping to catch her performing A Seat on the Table live, you may have to wait a while.

I really want to tour, but my son is in jr high school now & plays basketball & ball is life lol . So I gotta figure that shit out. Duality. https://t.co/pMX9nGTKKp

Stream A Seat on the Table right here. Check back in later this week for the official DX review to see if the celebrity fanfare sizes up with our review staff’s opinions.