Rocawear Under Fire For Ripping Off Marshstepper Designs 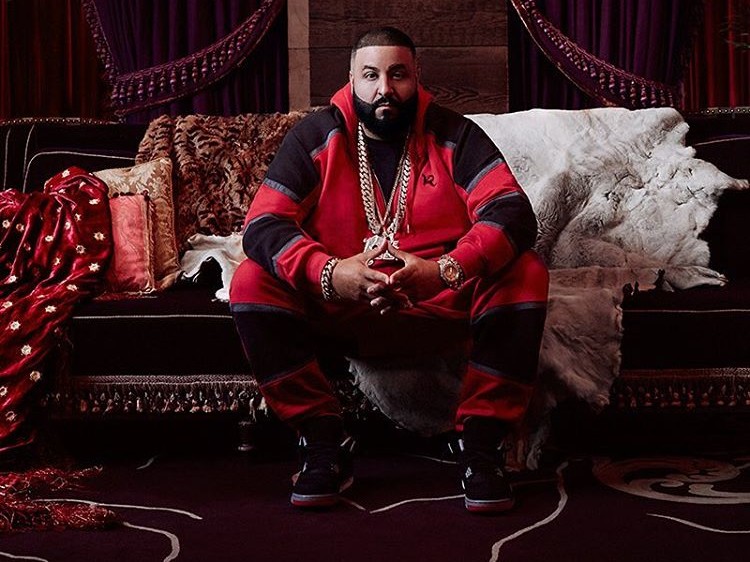 Rocawear has been accused by J.S. Aurelius, a member of the bands Marshstepper, Destruction Unit and the Ascetic House collective, of ripping off their designs.

Aurelius calls out the company and Jay Z on social media posing the question: where are my royalties?

In various social media posts, he points out similarities between a Marshstepper sweater, inspired by British graphic designer Malcolm Garrett, and some of Rocawear’s looks from last year.  Although Jay Z sold the brand he launched with Damon Dash in the ’90s to Iconix Brand Group back in 2007, he calls the New York rapper out as well.

“Yo jay z / @rocawear where are my royalties? Where’s my licensing fee?” he captioned under the picture on Instagram. The caption appears to have been erased and now the post just shows the Rocawear vest being sold at Nordstrom Rack.

The artist also took the accusations to Facebook and re-quoted a Rocawear caption from the company’s Instagram displaying the bootleg version of Marshstepper’s design.

Since Rocawear exchanged hands-of-power, a bit of re-branding has been shaping the brand to appeal to the millennials. This year, DJ Khaled was chosen as the newest face of Rocawear and appeared in the brand’s fall 2016 campaign.

“I’m honored to be chosen,” the Snapchat king told Women’s Wear Daily in an exclusive interview during the Los Angeles stop of Beyonce’s Formation tour. “Growing up in the game, Rocawear has always been a major part of the culture and lifestyle of fashion and music, and that’s why this opportunity to be the face of the brand is important to me, and it feels great. When you’re rocking Rocawear, you’re rocking greatness. It’s quality, it’s fly and it’s part of my history that I’m excited to bring to my fans.”

Peep the alleged stolen designs below.

Rocawear available at K-Momo and Nordstroms