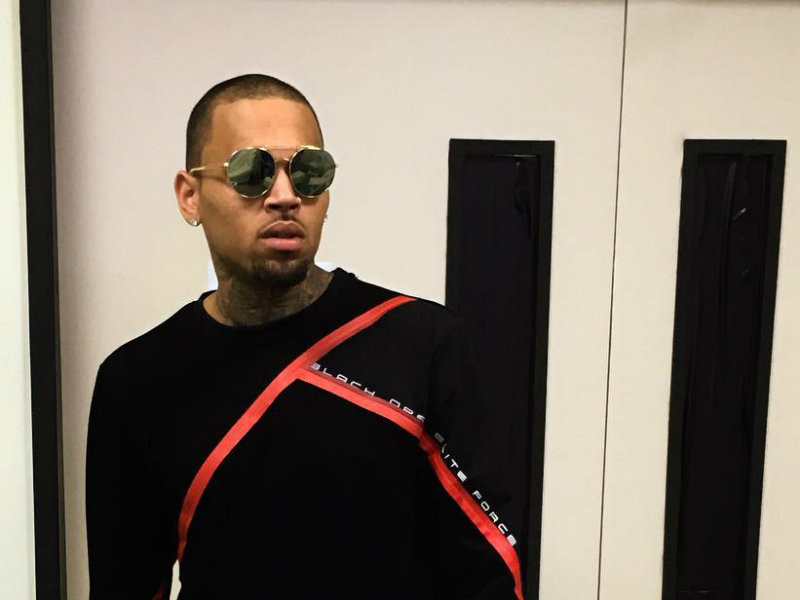 Following yesterday’s news that Chris Brown is being investigated by child services in light of his arrest for assault with a deadly weapon late last month, the singer and the mother of his two-year-old daughter Royalty took to Instagram to engage in yet another social media back-and-forth.

In recent developments, it’s reported that the Department of Child and Family Services made its way to Brown’s house Thursday (September 22) after Nia Guzman filed a complaint about their daughter’s well-being following Chris’ aforementioned arrest in August.

Responding to the incident, Brown took to Instagram to leave the following comments, as caught by Baller Alert.

“JUST SO EVERYONE IS CLEAR!!! NIA IS A SNAKE, GOLDDIGGER, CREDIT CARD SWIPE, FREELOADED, professionally UNEMPLOYED, and FUCKING BIRD!” he wrote. “I WISH THIS BITCH WOULD ACTUALLY WORK AND APPLY HERSELF INSTEAD OF TRYING TO USE A CHILD AS A MEAL TICKET.”

Brown then responded again, writing: “MY DAUGHTER HAS NEVER BEEN IN DANGER AROUND ME so FUCK YOU, THE MEDIA, and anyone else that got an issue. YOU LNOW YOU PLAYING YOUR CARDS AND YOU ARE TRASH!”

Brown eventually caught the attention of J Prince Jr. too, who called him out with a post of his own.

See the whole back and forth below.