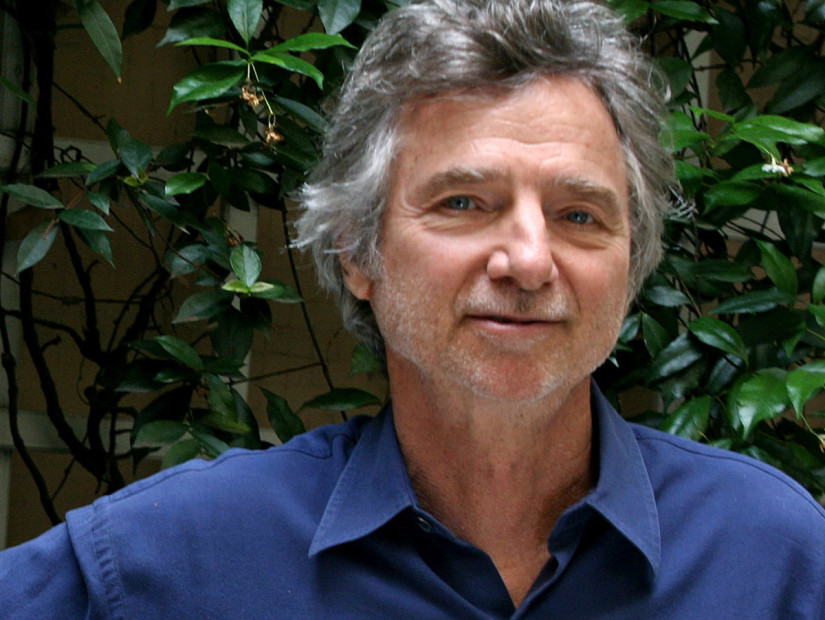 Curtis Hanson, the director behind the film 8 Mile, which notably starred Detroit rapper Eminem, has died.

According to TMZ, the Oscar-award winning director was found unresponsive at his home by paramedics on Tuesday (September 20), and was later pronounced dead at the scene.

“Law enforcement sources tell us paramedics went to the home, responding to a call of an unconscious man. We’re told Hanson was pronounced dead at the scene, and it appears to have been a heart attack,” TMZ reports.

In addition to 8 Mile, Hanson also directed L.A. Confidential, The Hand That Rocks The Cradle, Wonder Boys, The River Wild, and well over a dozen other movies.

During award season in 2003, Eminem took home an Academy Award for Best Original Song for “Lose Yourself,” a single from the 8 Mile soundtrack.

Prior to Em’s win, Curtis Hanson took home an Oscar for Best Adapted Screenplay in 1998 for L.A. Confidential.

HipHopDX sends its condolences to the friends and family of Curtis Hanson.