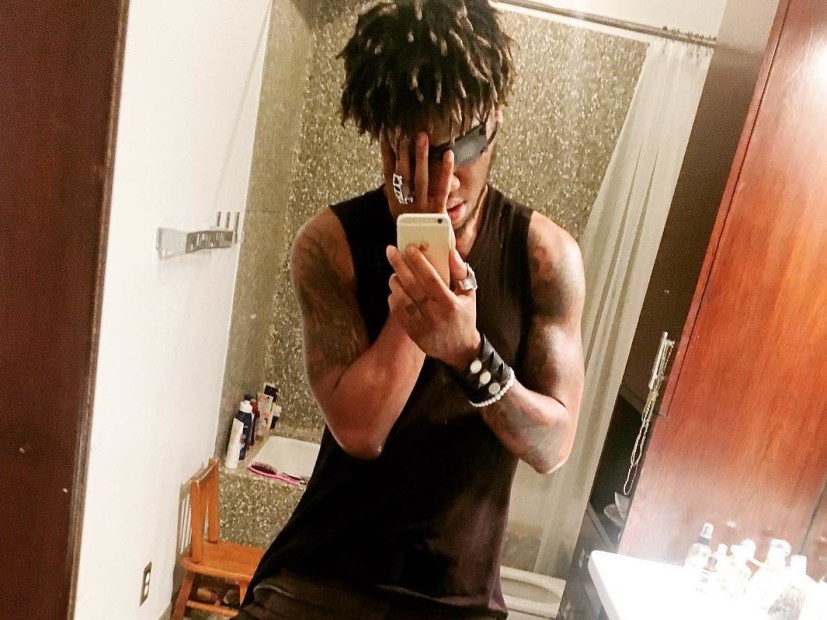 OG Maco’s latest project Blvk Phil Collins is his first release following the devastating, near-fatal car accident that left the Atlanta rapper with a patch over his eye.

Maco stopped by the HipHopDX offices for a DX Live segment earlier this month and played the mixtape exclusively for our viewers, and a week later shared his first single off the project, “No Love,” a nearly six-minute track filled with heavy bass lines and drowsy emotion.

“Prayer Line” is another cut from the seven-song project that Maco dropped to ready fans for its full-on release, which is now officially here with a little bit of the production being put out by Maco Mattox himself.

Blvk Phil Collins is available for download and stream via DatPiff, and for purchase via iTunes.