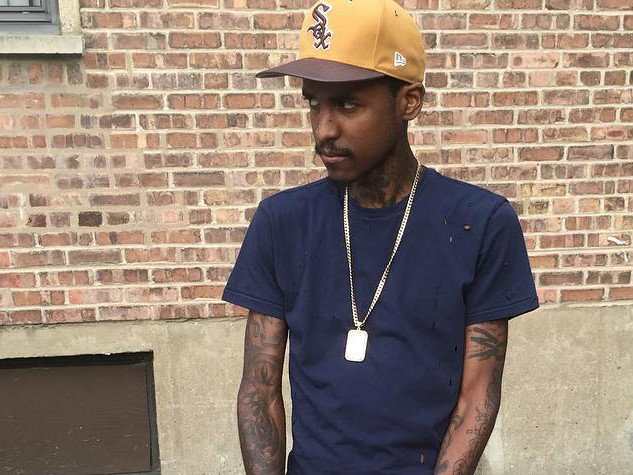 Lil Reese posted a picture to his Snapchat yesterday of himself lying in a hospital bed. The image was a shared memory, not a live post, so the timeline is uncertain, but the Chicago rapper gives some details of his hospitalization in the caption.

Low levels of potassium — which is found in bananas, tomato sauces and clams — can lead to heart disease, according to Livestrong.com.

Crohn’s Disease is an Inflammatory Bowel Disease and is a chronic inflammation of the gastrointestinal tract, according to CCFA.org. Symptoms of the condition can include persistent diarrhea, constipation and abdominal cramps or pain.

Lil Reese took to Twitter to share that he is not worried, but is hopeful he can manage his health.

HipHopDX reached out to Lil Reese’s team, but had not heard back at the time of publication.