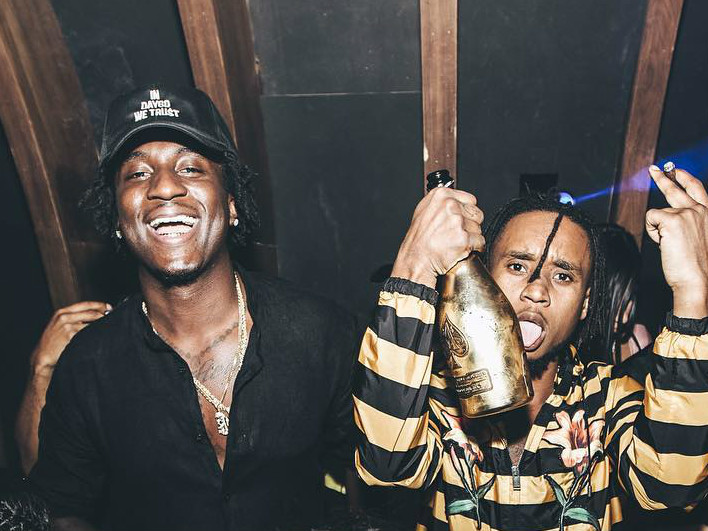 K Camp Takes Us Down "Lyric Ave" On New EP

The 6-track project’s only feature is Rae Sremmurd’s Slim Jxmmi, who appears on “Free Money.”

“I have always dreamed about being able to come to LA and bring my whole team with me,” K Camp says in a press release, “so when I felt like it was time to change locations and catch some new vibes, that’s what I did. I recorded the whole EP in my house on Lyric Ave. This is the evolution of me, my career, and my music. We’ve been having the craziest parties on Lyric, and this is where I’m vibin’ right now so I wanted my fans to see it, hear it and feel it.”

This follows the release of his debut album, Only Way is Up, which dropped a year ago.