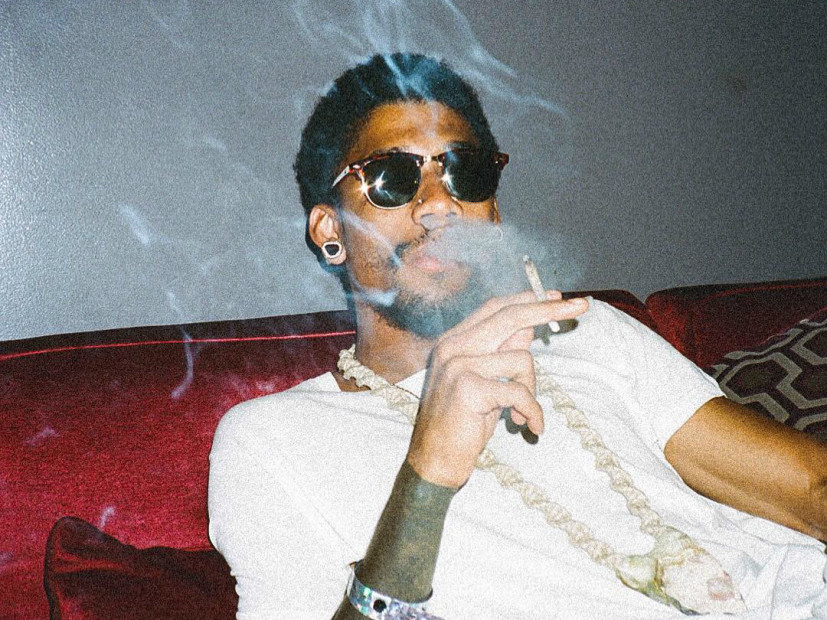 Hodgy Beats gives fans a little treat with the Dukkha mixtape while they wait for his upcoming album, which he promised on Instagram.

The 7-track Dukkha project is produced by The Beat Brigade, except for the opening track, “Anime,” which is crafted by Thelonious Martin.

Dukkha follows the release of several singles, including “Kobain” and “Greats.”

The former Odd Future member made headlines last year when he seemingly dissed Tyler The Creator, but the two quickly made a public display of unity to squash all beef rumors.