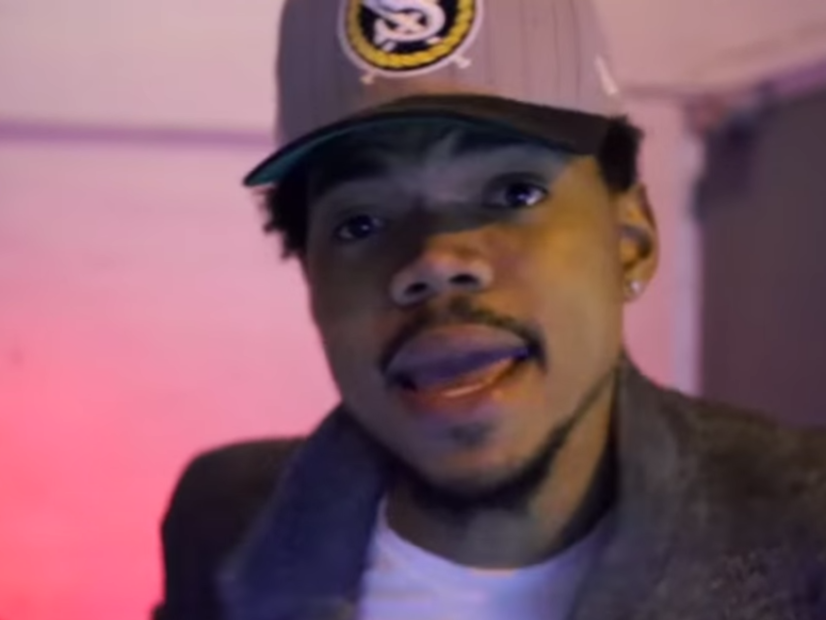 Chance The Rapper is to help his hometown of Chicago create an open discussion on issues of social justice in an ESPN town hall Friday (August 26), the Chicago Times reports.

Prior to that, Chicago Bulls point guard Rajon Rondo and Milwaukee Bucks forward Jabari Parker (a Windy City native) are scheduled to discuss issues of race, gun violence and police relations with ESPN personality Jamele Hill. The event, called, “An Undefeated Conversation: Athletes, Responsibility and Violence,” will discuss the role sports has in influencing culture and will air Thursday on ESPN2 at 8:30 p.m. CST.

The world’s favorite independent rapper will appear on ESPN’s “First Take” the next day along with hall of famer Isiah Thomas and writer Michael Eric Dyson to share their views on the issues. The program is set to air from 9 a.m. to 11 a.m. CST.

Both events are sponsored by ESPN’s The Undefeated, a website reporting on sports, entertainment and race.

Chance has been vocal about social injustices, especially when many in Chicago decried Spike Lee’s Chiraq film, claiming the director was exploiting the city’s violence for Hollywood.