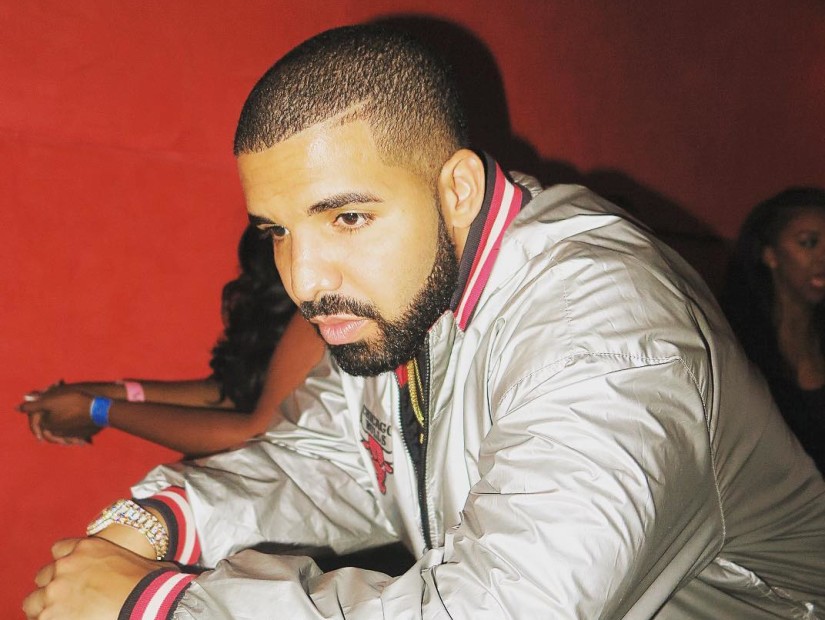 Toronto, CA – A study shows that not that many Toronto natives refer to their hometown as “The 6,” as much as Drake would have you believe, Pigeons and Planes reports.

According to a new Forum Research poll published by The Toronto Star, it turns out 75% of people from the Canadian city, simply call it, Toronto.

The research was sparked by a city hall meeting about the Toronto sign in Nathan Phillips Square and to help answer the question of, “what it means to be a resident.” They chose three possible names they found popular in the media: Toronto, “T.O.” and “The 6.” While a majority of residents prefer to call the city by Toronto, “T.O.” was the second most popular pick among the folks who live there.

Drake‘s influence is great so it wouldn’t be surprising to find “The 6” moniker adopted by the city’s citizens over the years. President of Forum Research, Lorne Bozinoff, has plans on redoing the survey next year to find out if it’s usage has increased.

“The 6” nickname is in honor of Toronto’s 416 and 647 area codes and the amalgamation of their six municipalities. Drizzy popularized the term with his 2015 cut, “ Know Yourself” off If You’re Reading This It’s Too Late and gives credit to fellow Toronto rapper Jimmy Prime for coming up with the nickname.