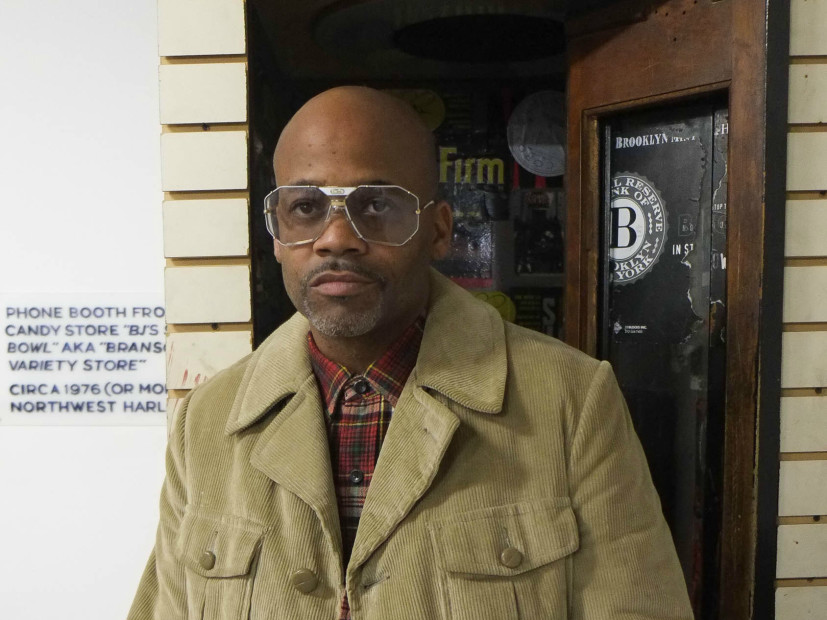 Dame Dash has yet another business venture. This one is his own television station, Dame Dash TV that is to be a partnership between Dame Dash Studios and FilmOn TV, according to AllHipHop. The channel will be over-the-top (OTT), which means it will be distributed through the Internet.

“What you’re watching now is the DNA of the millennial generation from my point of view,” Dash says.

“This synergy with FilmOn’s global platform is going to get our content out to an even broader audience. We’re getting bigger. And stay tuned for scripted content soon.”

The rap mogul is said to start with programs such as “The Dame Dash Show” where he will share business lessons with his audience and “Hip Hop Motivation” with Kenyatta Griggs with special guests said to include Cam’ron and boxer Andre Berto.

Dash made his move into radio at the top of the year with his own show on Dash Radio.

Dame Dash TV will further his brand as he uses his voice to inform and entertain his fans on matters of music, business, travel and fashion.