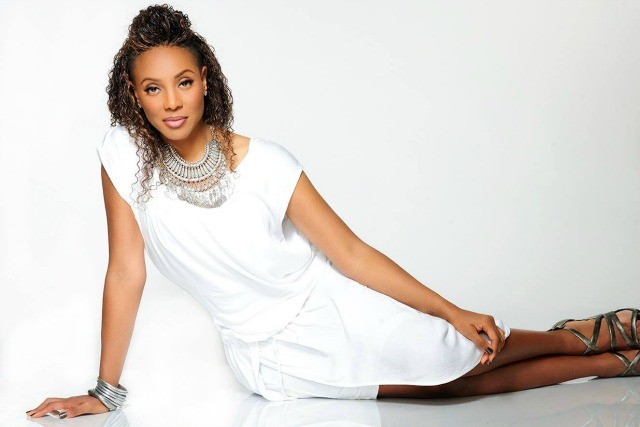 The current crop of generation-leading talent such as Drake, The Weeknd, Tory Lanez and PARTYNEXTDOOR (and that’s just Toronto) has reignited a new wave of polarization amongst older R&B heads but the recent announcement of Love Jones The Musical will surely be a relatable endeavor for all who yearn for something a bit more familiar.

The ensemble cast will reportedly mix original songs specially written for Love Jones The Musical with their own chart-topping records to appease the wide range of intended audiences. Although none of the musical’s cast members appeared on the original soundtrack, it did sport the likes of Lauryn Hill, Maxwell and Dionne Farris’ classic cut, “Hopeless,” as they all fall under the same umbrella as the oft-criticized neo-soul labeling.

The film’s original writer and director, Theodore Witcher, serves as consulting producer and the musical will be produced by veteran theater producer Melvin Childs of Produced By Faith with the stage play written by Timothy Allen Smith and directed by Zadia Ife.

“We are really excited about this opportunity to break new ground with this musical, as it relates to African American offerings in theater around the country,” Childs said in the press release. “Our team has created something truly special and sincerely hope to live up to the expectations of the fans of the iconic film, Love Jones.”

Love Jones The Musical kicks off its 33-city trek in Oklahoma City on September 9th.

Watch the trailer below and for more information, visit www.lovejonesthemusical.com.