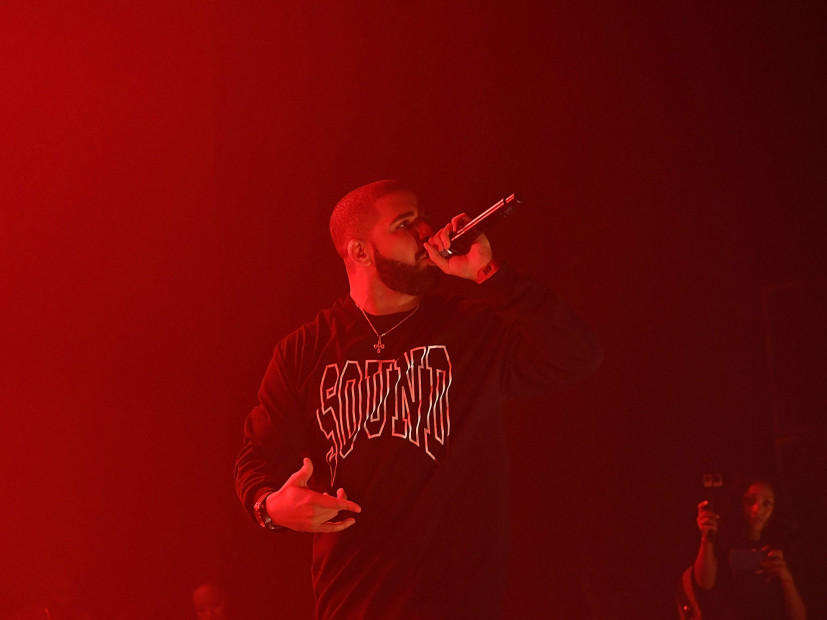 Though “Hotline Bling” is an exception, Drake has yet to release a music video for any of the singles from his most recent album VIEWS.

Nevertheless, that looks set to change. Taking to Instagram earlier today (August 15), Drizzy previewed what appears to be a short film titled Please Forgive Me. In addition, the rapper hinted at music from VIEWS being featured throughout the project.

“‘PLEASE FORGIVE ME’ featuring music from the album Views COMING SOON,” the rapper wrote in one of his post’s caption fields.

If Please Forgive Me is a short film, this wouldn’t be the first time Drake has dropped such a project. Prior to the release of If Youre Reading This Its Too Late in February of last year, Drizzy released the short film “Jungle.”

While details surrounding Please Forgive Me remain scarce, Drake has announced that the project will be released sometime in the near future.