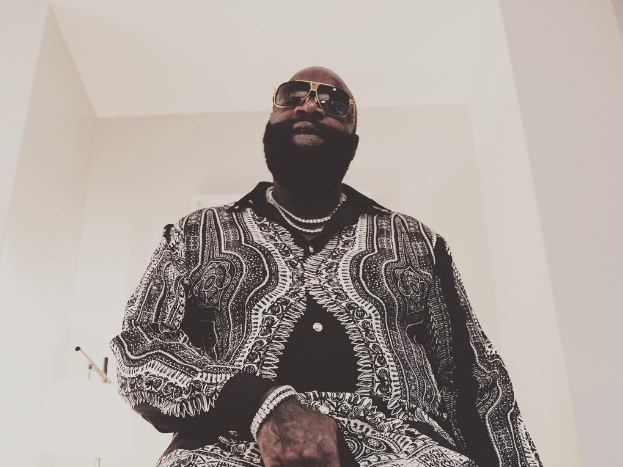 Rick Ross is embracing a happier, healthier self.

Dubbed the “Weight-Loss Boss” by Men’s Health, Miami rapper Rick Ross recently chopped it up with the magazine about his life-changing weight loss.

Now that Ross has shed an impressive 75 pounds, he says he’s happy and is now working on building muscle.

The Maybach Music Group helmsman was urged to lose weight after suffering two seizures while traveling by plane to Memphis, Tennessee. He initially blamed the seizures on sleep deprivation.

“Being the fastest growing label in the game, it comes with a lot of sacrifices,” Rick Ross said, during an appearance on 106 & Park in 2011. “And in my case, it was sleep. I would get two hours of sleep and keep moving, me being a hustler. And that has to stop. I came back totally healthy. It was a case of me not getting enough rest, not getting enough sleep.”

Photos from Rick Ross’ feature with Men’s Health can be found below.